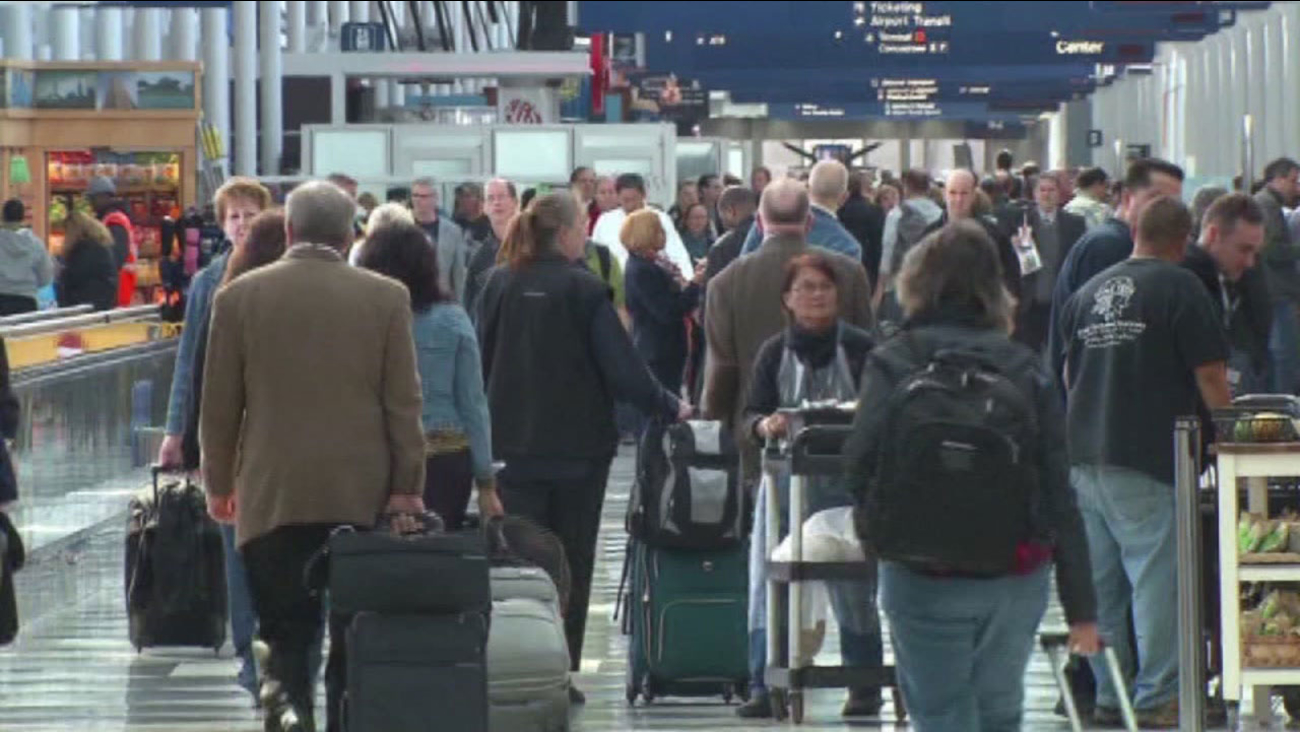 HOUSTON (KTRK) -- In Today's Stretch Your Dollar, you don't have to go to specialty stores to buy organic. Several grocery stores are now carrying organic items, but that doesn't mean they've got the best deals.

We compared the prices at H-E-B, Whole Foods and Walmart. We bought the exact same items and same size using the store's brand, and here's what we found:

In other consumer news, flying for the holidays? Start booking those plane tickets now.

According to Orbitz, now through October 12 is the best time to buy fares for Thanksgiving, Christmas and New Year's Eve because you will save. Orbitz says the magic numbers this year are October 6, 9 and 10.

And a quick stop at the ATM could cost a lot more than you're expecting. A new survey being released by Bank Rate shows the average fee for using an out of network ATM has risen 21 percent in the past five years. Now it's up to a record $4.52 per transaction. The spike is due in part to banks being pressured to lower other fees.
Related topics:
businesshoustonholidaytravelfoodsave moneystretch your dollarshopping
Copyright © 2020 KTRK-TV. All Rights Reserved.
More Videos
From CNN Newsource affiliates
TOP STORIES