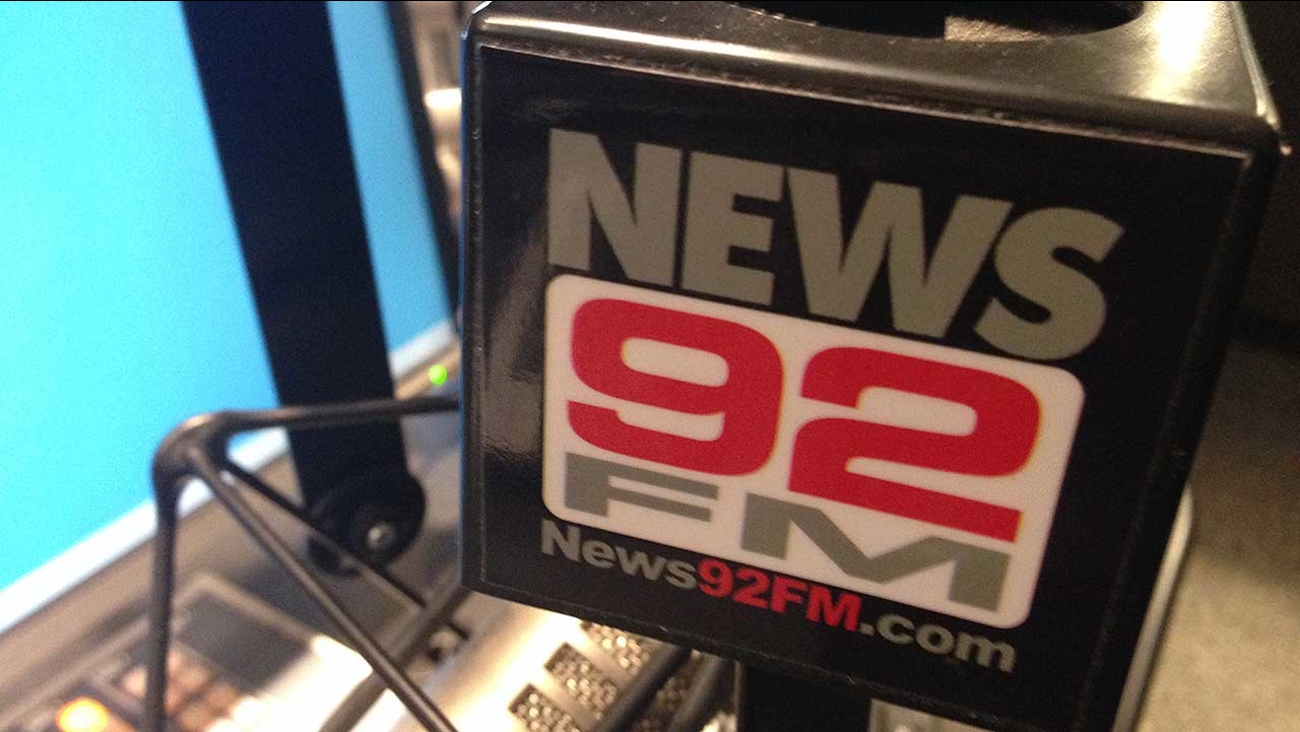 92.1 FM started airing around-the-clock Beyonce songs instead of informational reports, traffic updates and weather conditions. On its website, News92 confirmed this morning that it had aired its last broadcast. The statement went on to say the "difficult decision is a result of sustained poor ratings performance and significant financial losses over the past three years despite the substantial financial and human resources we invested."

The transition was a surprise to the 47 employees who were laid after almost at the same time.

Dennis Spellman, one of the impacted journalists, said he was shocked by the move but understood the decision.

"They gave it their best shot. Management lost money on this operation for four straight years," said Spellman. "I can't think of any other company that would have given us that amount of time."

Radio One owns 92.1 FM. They said they're rebranding it "B92-FM." Yashima Azilove with Radio One told Eyewitness News the decision wasn't made quickly. She blamed poor ratings and dwindling revenues for the switch.

"She's Queen Bee. In looking to make a transition, we go back to what we know," said Azilove. "We know urban radio. We're in Houston, the combination seemed like a winning one."