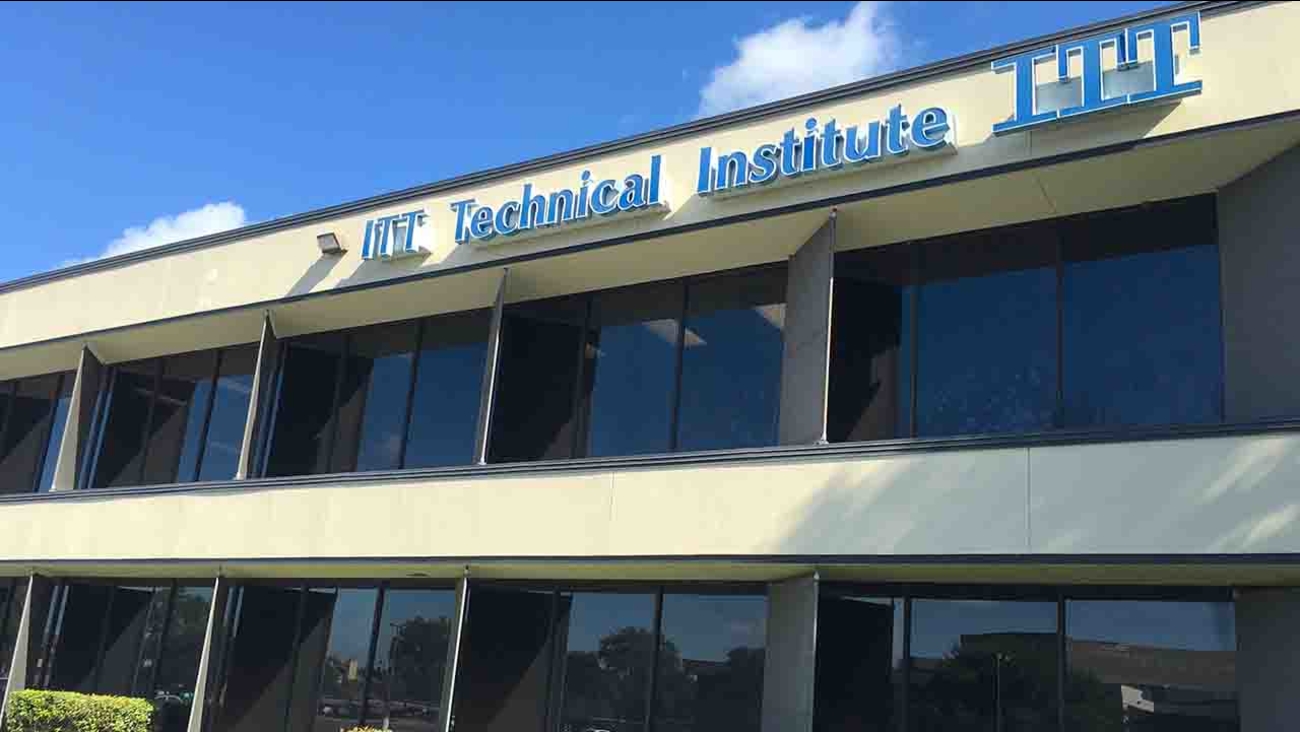 The for-profit college ITT Technical Institute says in a federal filing that it will stop operating Friday.

Carmel, Indiana-based ITT Educational Services Inc. said in a Wednesday filing with the Securities and Exchange Commission that it would stop services about a week after it announced it would close its campuses. The company's main lender, Cerberus Capital Management, recently seized ITT's bank accounts.

In 2014, Cerberus loaned ITT $100 million. In August, ITT effectively defaulted on that loan when the U.S. Department of Education required the company to increase its reserves to $247.3 million.

Federal education officials banned the company last month from enrolling new students who use federal financial aid. The Education Department said the company had become a risk to students and taxpayers.

ITT had about 1,900 students in Indiana. It has laid off at least 660 Indiana workers.

The layoffs have been fairly routine, according to Steve Braun, commissioner of the state Department of Workforce Development. He said the state is reaching out to displaced ITT workers, he said.

"This isn't unusual in size, isn't unusual in focus," Braun said. "The good news is, quite frankly, that we're at an economic time here in Indiana where there's lots of jobs that are available."

This week, ITT laid off at least some of its remaining employees, including former spokeswoman Nicole Elam. A voicemail greeting at Elam's extension said she was no longer an employee at the company.
Related topics:
businessschooltechnologyu.s. & world
Copyright © 2020 by The Associated Press. All Rights Reserved.
More Videos
From CNN Newsource affiliates
TOP STORIES