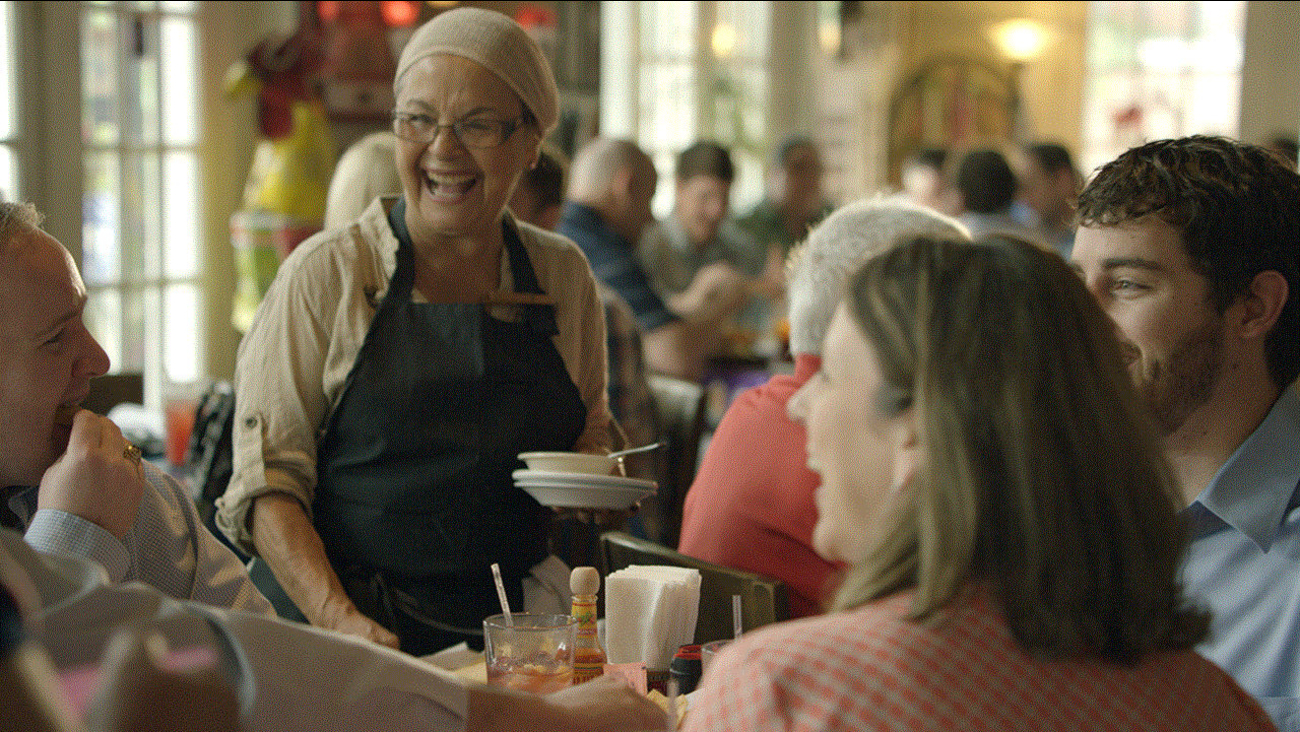 Irma's has been a huge part of the growth of the Warehouse District. This Houston neighborhood is now a thriving extension of downtown, boasting new residential and retail developments, restaurants, and a steady flow of locals taking advantage of the changes. Irma's, some say, started it all.
For more information, visit: IrmasOriginal.com

Marcy de Luna
Marcy is a freelance journalist who lives and works in Houston.