Houston businesses fear JBS cyberattack will hurt them in the future 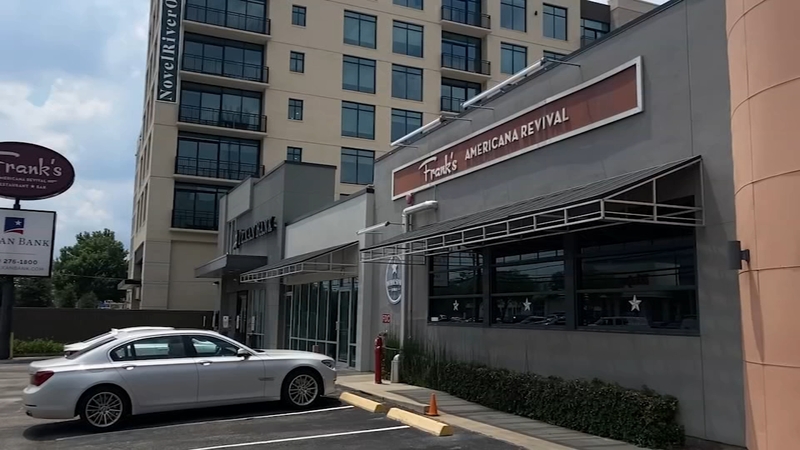 Houston businesses fear JBS cyberattack will hurt them in future

HOUSTON, Texas (KTRK) -- As the facilities at the country's top beef producer, JBS USA, come back online after a weekend cyberattack by a Russian criminal organization demanding a ransom, worries still linger over a future attack.

The cyberattack prompted reported shutdowns at company plants in the United States and globally. On Tuesday evening, an official from the United Food and Commercial Workers union said all US JBS beef plants are shut down.

JBS did not immediately respond to a request for comment. However, the company released a statement Tuesday night indicating most of its food plants will be open Wednesday.

"I think it's concerning," said Mike Shine, who co-owns Franks Americana Revival on Westheimer Road. He told ABC13 it's been a tough year already due to COVID-19 and beef prices on the rise prior to the attack on JBS. "When you've got these things happening in the cyber world, I don't know what's going to happen."

"If this were to continue to happen to other entities, it would cause great concern," she said.

Although cybersecurity experts don't think the ransomware attack on JBS will have a huge impact on beef prices, this time, there's still concern for future attacks affecting consumers, especially after a similar attack on the Colonial Pipeline occurred less than a month ago.

"This has been going on for several years, it just continues to get worse" said UH assistant professor Chris Bronk.

Despite the concern, experts said people shouldn't panic and efforts should be made by companies to limit these attacks in the future.

"We have to either assume technology will stop this, someone will innovate something to protect companies from this, or policies will be implemented," he said.

For businesses, both big and small, the concern for future attacks is very real.

"Those things are really costing us more money and we've taken such a beating, already," said Shine. "I don't know how we can bear it anymore."