An end to hangovers? Houston creator of 'vitamin for alcohol' dives into ABC's Shark Tank 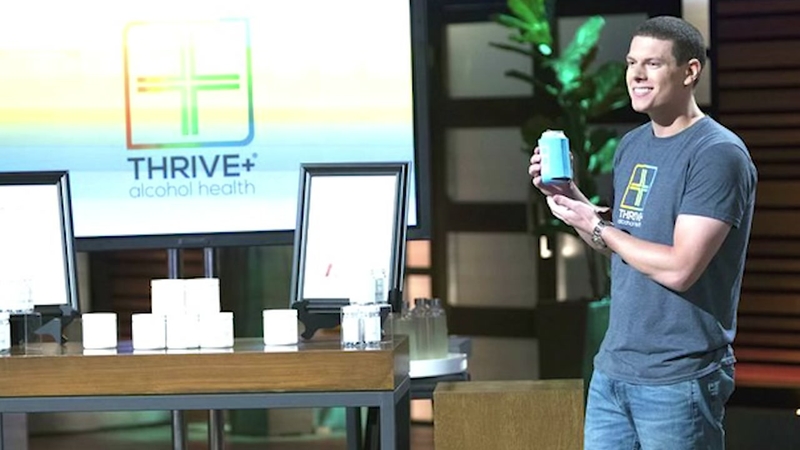 The 24-year-old was once a top swimming prospect during his time at Kingwood Park High School (in 2012 he was the fastest swimmer in Texas in the 50 freestyle). Heavily recruited by Ivy League schools and the Naval Academy, Powell selected Princeton, where he focused on swimming, and even considered joining the clergy after college.

But a chance reading of the Journal of Neuroscience during his sophomore year yielded an a-ha moment: Powell discovered research on a drug that "instantly sobered up rats, they showed no signs of a hangover, and they had less risk of alcoholism," he recalls. "I was blown away." Powell took the findings to his neuroscience professor -- who was equally blown away.