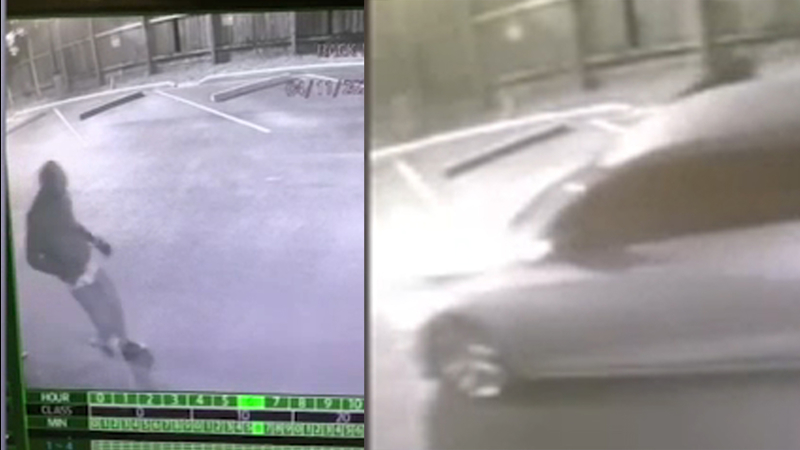 Bar and resturant burglarized during COVID-19 shut down

HOUSTON, Texas (KTRK) -- Owners of two separate service-facing businesses in the Houston area were burglarized. The two businesses - Mikki's Soulfood Cafe and Marquis II bar - are just the most recent establishments already closed or limited to be targeted during the COVID-19 outbreak.

SEE ALSO: It's not just burglaries that went up in Houston during 'stay home' order, chief says

The owner of The Marquis II, Al Jara, said burglars broke in around 6:15 a.m. Saturday and stole about $6,000 to $7,000 he had received from his customers who bought gift cards.

The owner said he received that money from gift cards customers had bought to support him during COVID-19.

The money was stored in a safe inside an office in the bar, according to the owner. There are no surveillance cameras inside the office, but there are some in the bar.

The owner believes the suspects may have known the area because the burglars entered where no cameras were.

After the break-in, a GoFundMe account was opened to support the Marquis II. The crowdfund raised more than $5,800 of its $6,500 goal in two days.

RELATED: HPD and other chiefs slam judges for releasing violent inmates during pandemic

Elsewhere, burglars were able to get into a safe at Mikki's Soulfood Cafe, a restaurant on West Bellfort, early Saturday. According to operator Shantelle Hamilton, there was nearly $8,000 in the safe.

The restaurant posted on its Instagram feed surveillance video of burglars shattering the front door of the business.

"Not only are you hurting the business, a small business, you're hurting the people that's getting up to come here everyday," Hamilton said.