HOUSTON -- A bullet train that would take travelers from Houston to Dallas in just 90 minutes is facing push back from one northwest Houston community.

One of two possible routes for the high-speed rail runs it through their area, and roughly 350 people attended a Monday night meeting for a chance to sound off.

"You're taking money out of my pocket," said one man. "My dad's mobile home where he's gonna retire is 200 yards from this thing."

Two of the possible routes are proposed to cut through dense and established neighborhoods on Houston's Northwest side.

"For instance, Garden Oaks, Independence Heights, Oak Forest and Lindale -- so the impact could be pretty severe for a lot of people in terms of property values, in terms of schools along the route, churches, parks and lots of small businesses," said Super Neighborhood 12 President Mark Klein.

"I want the rail," said John Branch. "That makes it more accessible to go to Dallas. I love the idea."

But the potential problems far outweigh the benefit for many others who attended Monday night's meeting who simply say this would be too close to home.

"The architecture of the rail isn't compatible with residential neighborhoods," said Tami Merrick. "It's a high speed corridor system; It belongs more on freeway corridors or in rural areas." 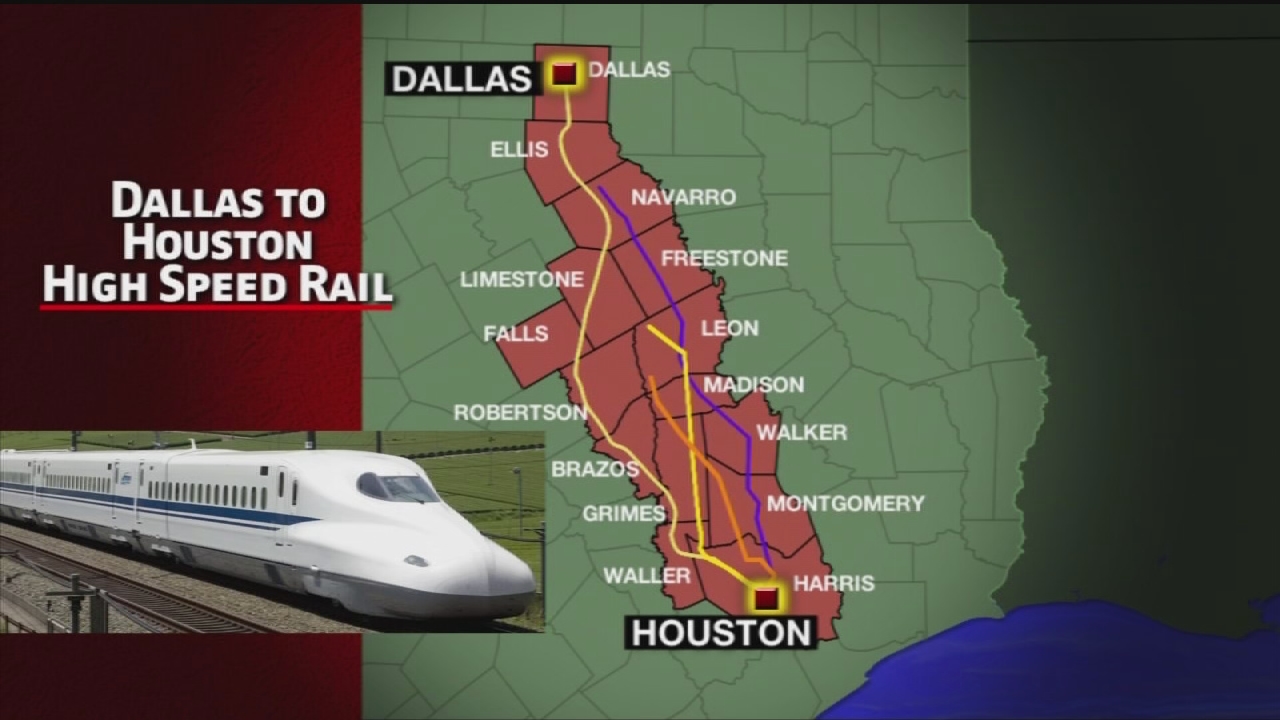 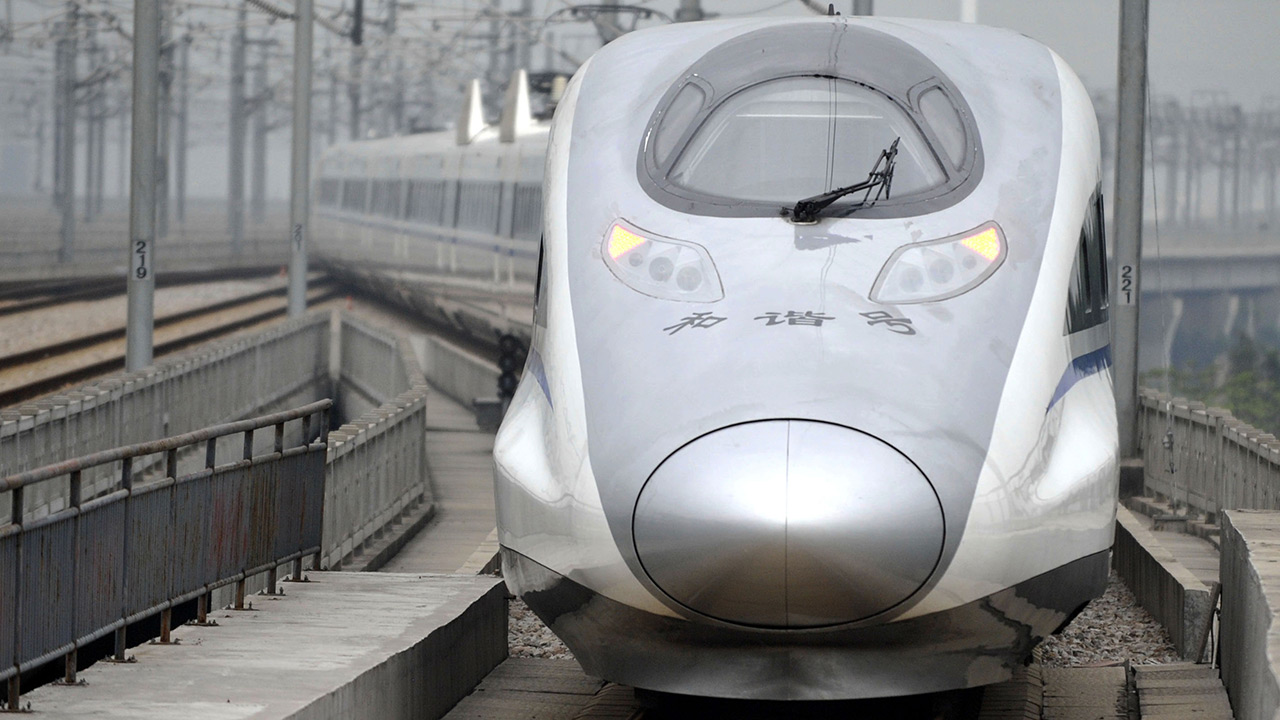 Proposal would take passengers from Houston to Dallas in 90 minutes