KTRK
HOUSTON, Texas (KTRK) -- A Cy-Fair Fire Department firefighter was rushed to the hospital after working to contain a building fire in northwest Houston, according to officials.

The firefighter suffered minor burns while working to contain the fire, according to the Harris County Fire Marshal's Office.

UPDATE: 1 firefighter was transported to the hospital for minor burns.@hcfmo and Hazmat are on-scene investigating. @RedCrossTXGC is assisting a family of 8 who lived on the property.

The Cy-Fair Fire Department was called to Corrosion Control Service, a sandblasting services workshop, in the 6700 block of Satsuma Road around 10:45 a.m. Sunday.

A family of eight lived in the mobile home on the property, according to firefighters, but no one had to be evacuated.

By 12:30 p.m. the fire was said to have been contained to the residence attached to the warehouse by the Harris County Hazardous Material Response Team.

HAZMAT was called to the scene after firefighters said they were unsure of what may have been inside the building.

No chemicals were reported to be involved.

Officials were still investigating the cause of the fire.
Report a correction or typo
Related topics:
houstonbuilding firefire departmentsfire
Copyright © 2021 KTRK-TV. All Rights Reserved.
BUILDING FIRE 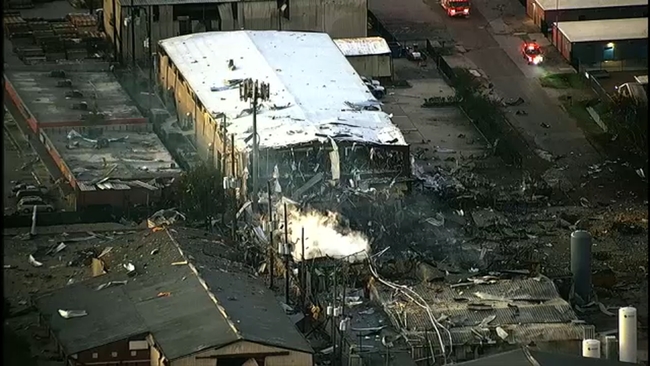 Firefighter injured in fall while responding to apartment fire 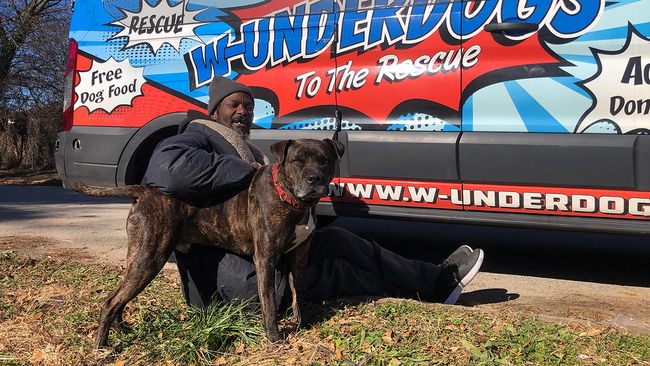 Homeless man rushes into fire to save shelter animals 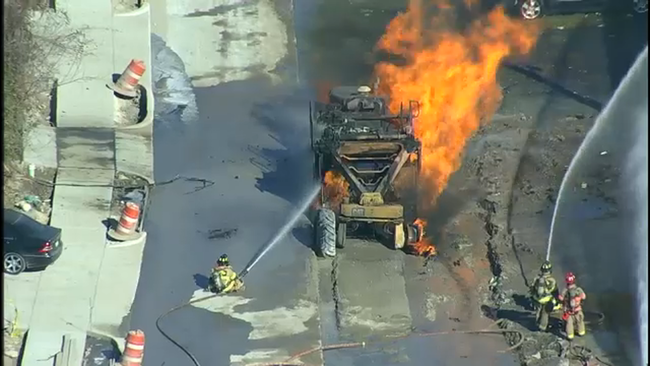