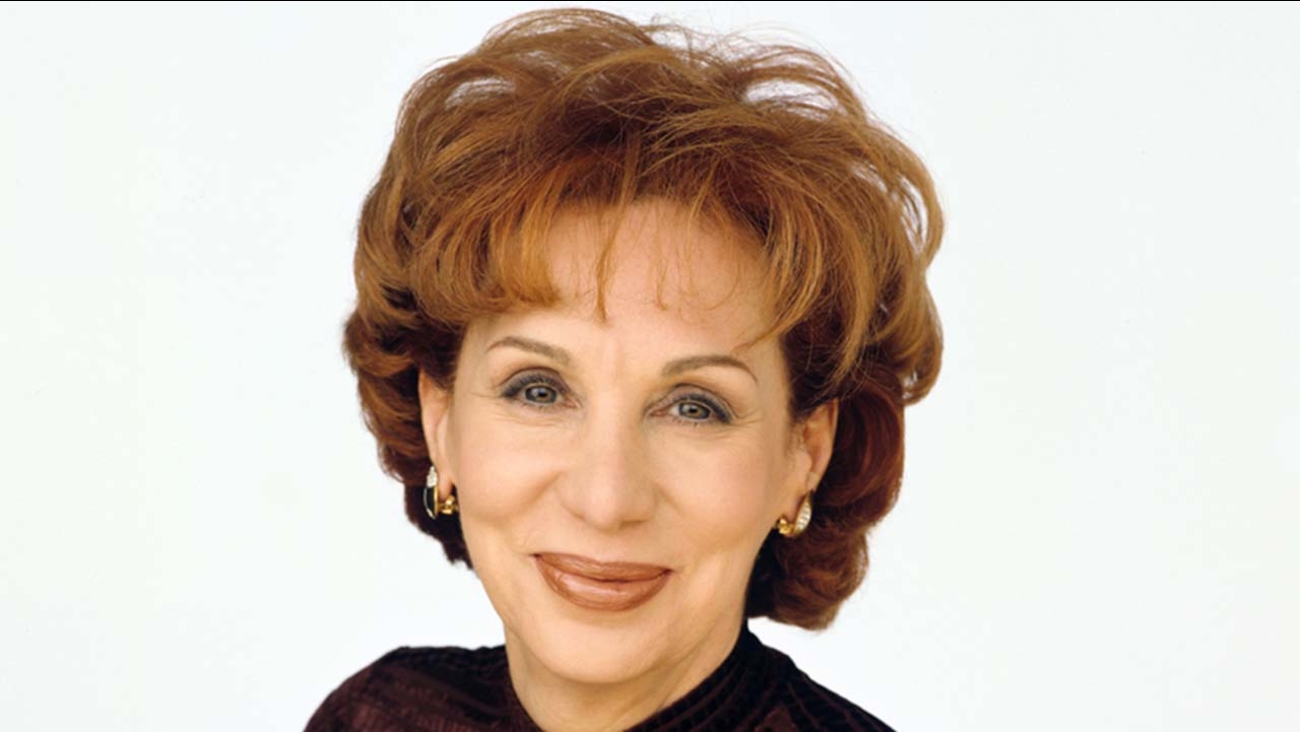 Dr. Joy Browne, the syndicated radio and television psychologist whose upbeat and approachable style made her a favorite for nearly four decades, has died.

Browne died Saturday in Manhattan, according to her daughter, Patience Browne, who did not give a cause of death. Dr. Browne was 71.

Born in New Orleans and a graduate of Rice University and Northeastern University, Browne began her on-air career in Boston in 1978 with a radio show on WITS and was still in syndication at the time of her death. She was regarded as a pioneer for radio therapists and was known for such advice as not dating for a year after a relationship had ended. She eventually hosted a TV show and wrote several books, including "Getting Unstuck" and "Nobody's Perfect."
Related topics:
new yorkobituaryu.s. & world
Copyright © 2022 by The Associated Press. All Rights Reserved.
TOP STORIES
Winter returns after tonight's cold front passes
Parking lot shootout stemmed from feud, suspect's family says
Vanessa Guillen legislation to be celebrated in Houston
Here's how you can break into Houston's aerospace industry
3 teens found dead in Crosby home identified
Woman stopped at intersection robbed when man punches window
Family wants teen's bond revoked in alleged love triangle murder
Show More
Jan. 6 committee requests interview with Ivanka Trump
Jury selection begins in federal trial over George Floyd's death
Mom infected with COVID while pregnant with 6th child and later dies
Woman bites another woman before sparking SWAT standoff, deputies say
FBI issues new warning on QR codes
More TOP STORIES News