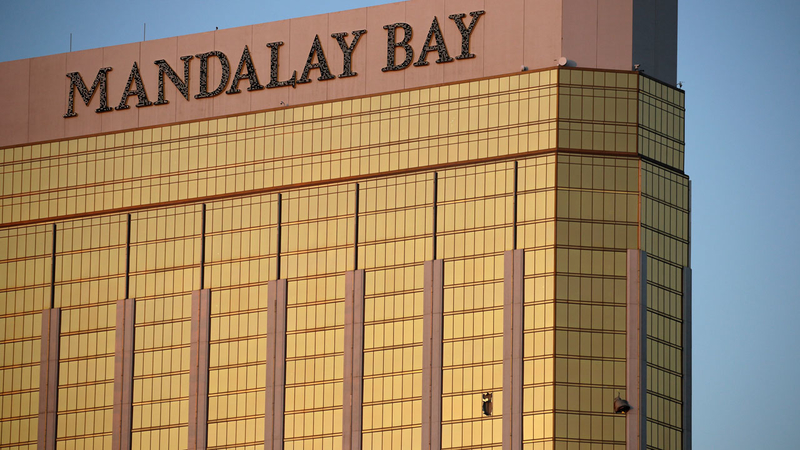 The arrest Wednesday of Bruce Paddock was confirmed by a law enforcement official briefed on the investigation but not authorized to discuss it publicly.

Here's what you need to know about Stephen Paddock, the man police say is responsible for the Las Vegas Strip massacre.

Fifty-eight people were killed and hundreds more were wounded Oct. 1 at the Route 91 Harvest Festival on the Las Vegas Strip. Stephen Paddock opened fire from the 32nd floor of the Mandalay Bay casino-hotel tower.

Another brother, Eric Paddock, spoke to media following the shooting but Bruce Paddock did not.