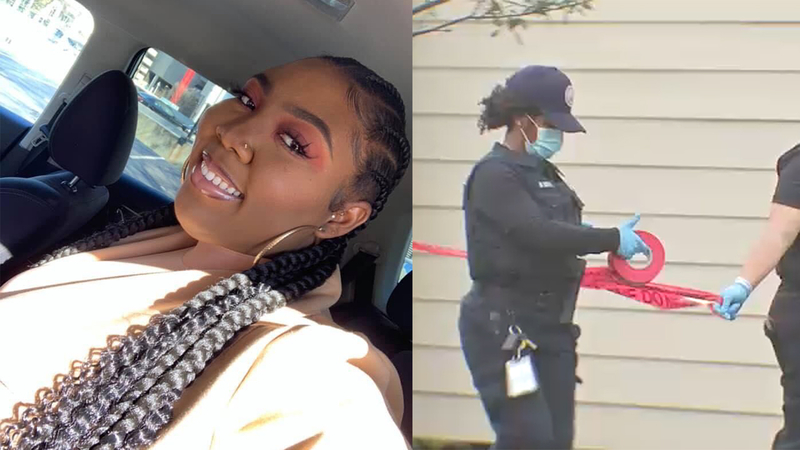 HOUSTON, Texas (KTRK) -- The man charged in the murder of a Houston woman is sitting in a Jefferson County Jail, three weeks after the victim was found strangled in the trunk of a vehicle involved in a police chase.

It's not clear when the Harris County Sheriff's Office will bring 35-year-old Victor Campbell Jr. back to Houston. According to Houston police, HCSO is the agency that would be involved in Campbell's return.

Campbell has told investigators he did not remember the evening before the pursuit in which he was seen at the victim's apartment complex.

The woman killed has since been identified as 28-year-old Briana Johnson.

In charging documents, investigators placed Campbell at the complex where Johnson lived. Through surveillance cameras, Campbell was spotted going in and out of Johnson's apartment late in the evening of Nov. 27, according to the documents.