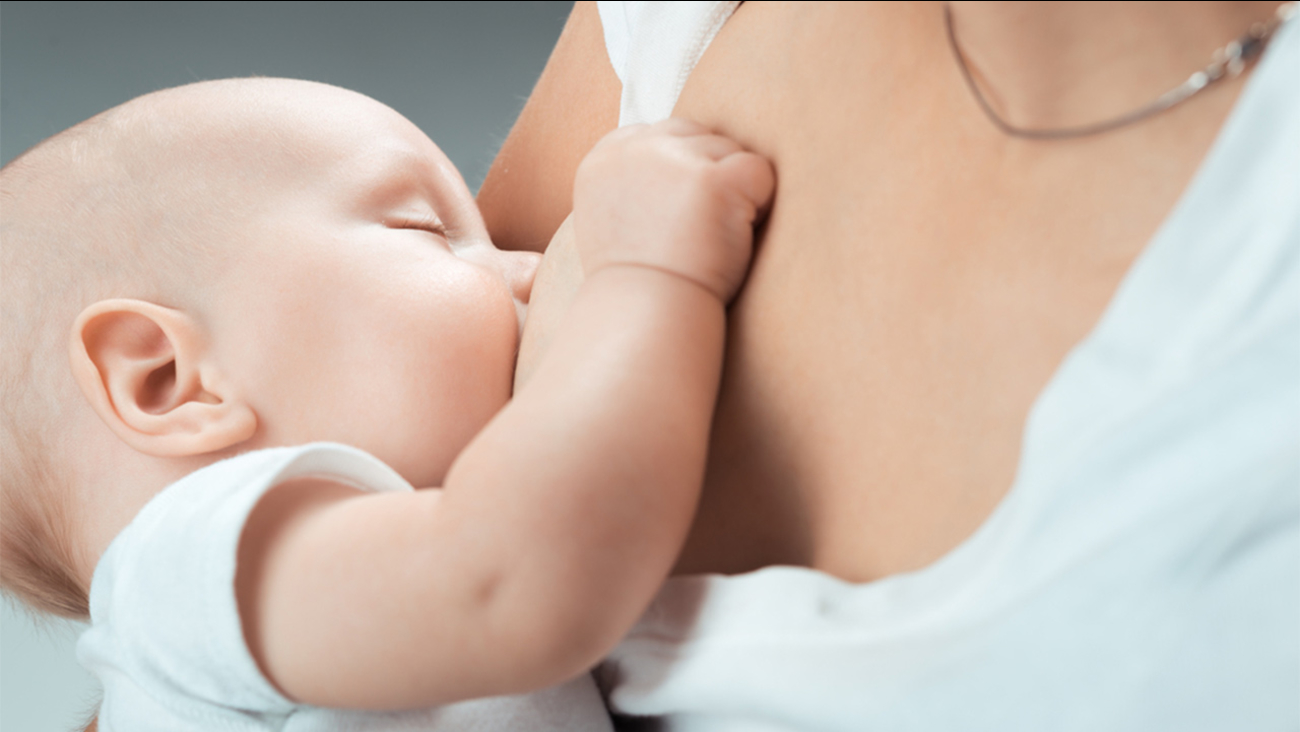 EVERETT, WA (KTRK) -- A hungry baby crying in the back seat led to one mom to making a dangerous mistake.

Washington State Trooper Rocky Oliphant responded to a 911 call about an infant in the driver's seat of a car traveling down Interstate 5 near Seattle, ABC affiliate KOMO-TV reports.

Trooper Oliphant caught up to the Honda Accord and made a "welfare check" stop. That's when he noticed the woman was breastfeeding her one-year-old baby while she was driving.

The woman admitted to driving while breastfeeding and justified her actions by saying her baby was crying uncontrollably and that she couldn't think of anything else to do. Police say she also admitted this wasn't the first time she was busted for breastfeeding her baby while driving.

"Her job is to keep the child safe, rather than making sure he's happy while she's driving down the road," Oliphant told KOMO-TV.