Looks like Vince Gilligan better call Saul, because this pizza-throwing fiasco is getting out of control.

"Breaking Bad" creator Vince Gilligan spoke during Tuesday's Better Caul Saul Insider Podcast, urging "Breaking Bad" fans to stop throwing pizza on the roof of the home that belonged to Walter White in the show. The home, which was only used for exterior shots, has become a tourist attraction in Albuquerque, N.M., and Gilligan has become upset on how fans have treated the home's owner, according to The Hollywood Reporter.

"Lately, we're hearing from the owner that folks are wandering on to her property, and are being rude to her when she comes out and basically says 'you're on my property,'" Gilligan said on the podcast. "They are throwing pizzas on roofs and stuff like that. Let me tell you, there is nothing original or funny or cool about throwing a pizza on this lady's roof. It is just not funny. It's been done before. You are not the first."

Jonathan Banks, who plays Mike Ehrmantraut on "Better Call Saul" and on "Breaking Bad," added his displeasure, saying "if I catch you doing it, I will hunt you down."

The pepperoni pizza throwing is a reference to a season three episode of "Breaking Bad," where Walter attempts to make amends with his wife Skylar after a heated argument. After Skylar refuses, Walter walks outside and tosses a pizza on top of the White home out of frustration.

While Gilligan appreciates fan support, he has quickly grown tired of the shenanigans of the pizza-throwing vandals. 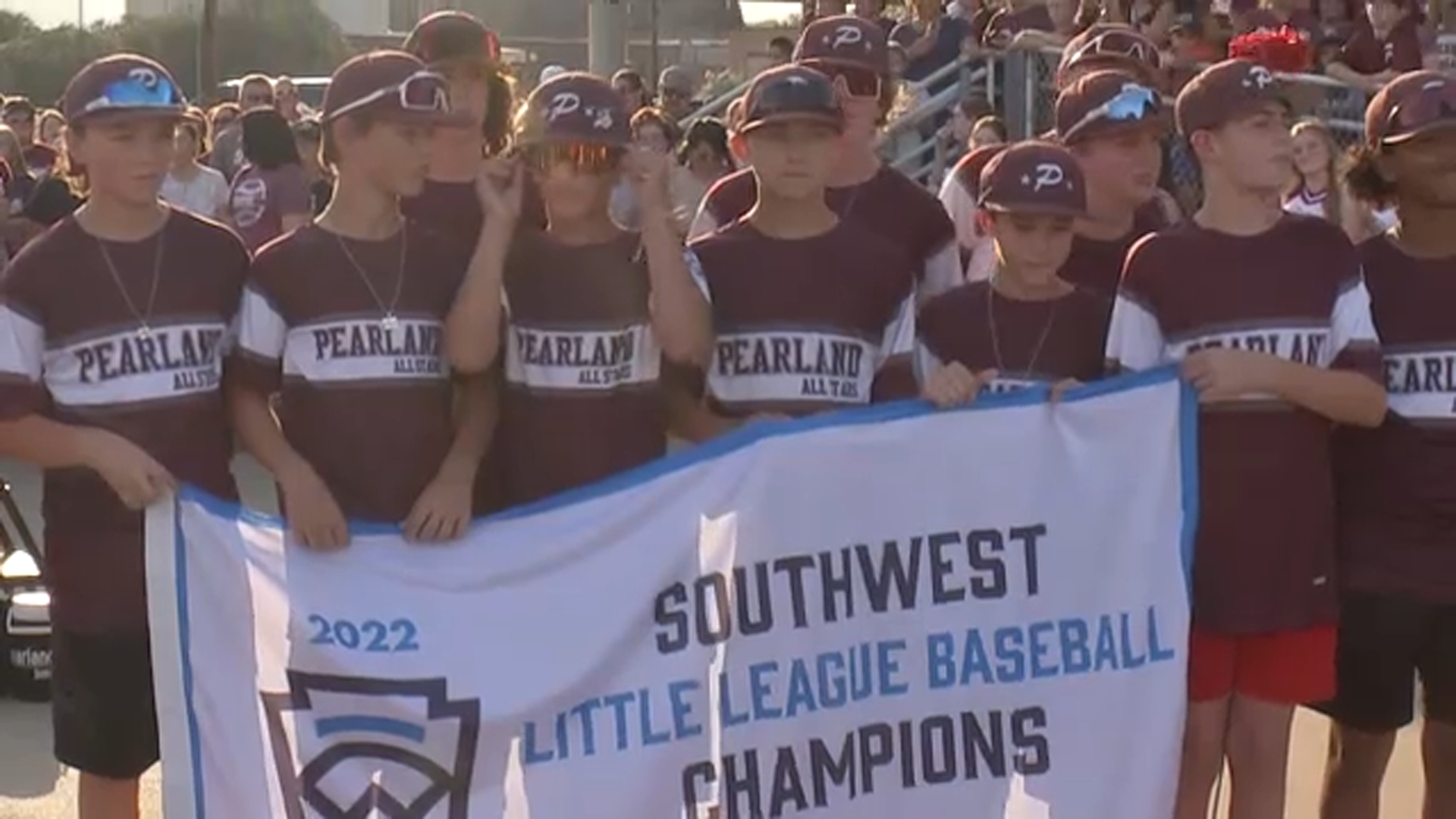