2 houses from 'Breaking Bad' for sale in Albuquerque

ALBUQUERQUE, NM -- Two houses featured on the hit AMC-TV series "Breaking Bad" are up for sale in Albuquerque.

A mother-daughter realty team said this week they are helping sell the home where the fictitious Jesse Pinkman made methamphetamine.

The sales team created a website to promote the houses, which includes the caveat "Meth lab not included."

Susan C. Feil and Alicia Feil Peterson of Coldwell Banker Legacy list another house that appeared in the series finale in Albuquerque's North Valley for $2.65 million. That home is where the show's main character, Walter White, played by Bryan Cranston, threatened his former business partner with two fake assassins.

The show ended in 2013, but tourism companies in Albuquerque still embrace the drug-addled series and give "Breaking Bad" tours showcasing spots made popular in the show.

The city's visitors bureau even includes a map of the show's famous locations on its website.

A prequel to the show, "Better Call Saul," is filming its second season and recently shot scenes near the Albuquerque bureau of The Associated Press.

"Better Call Saul" follows a struggling lawyer, played by Bob Odenkirk, as he defends drug lords, petty criminals and people who claim they were injured in traffic accidents. 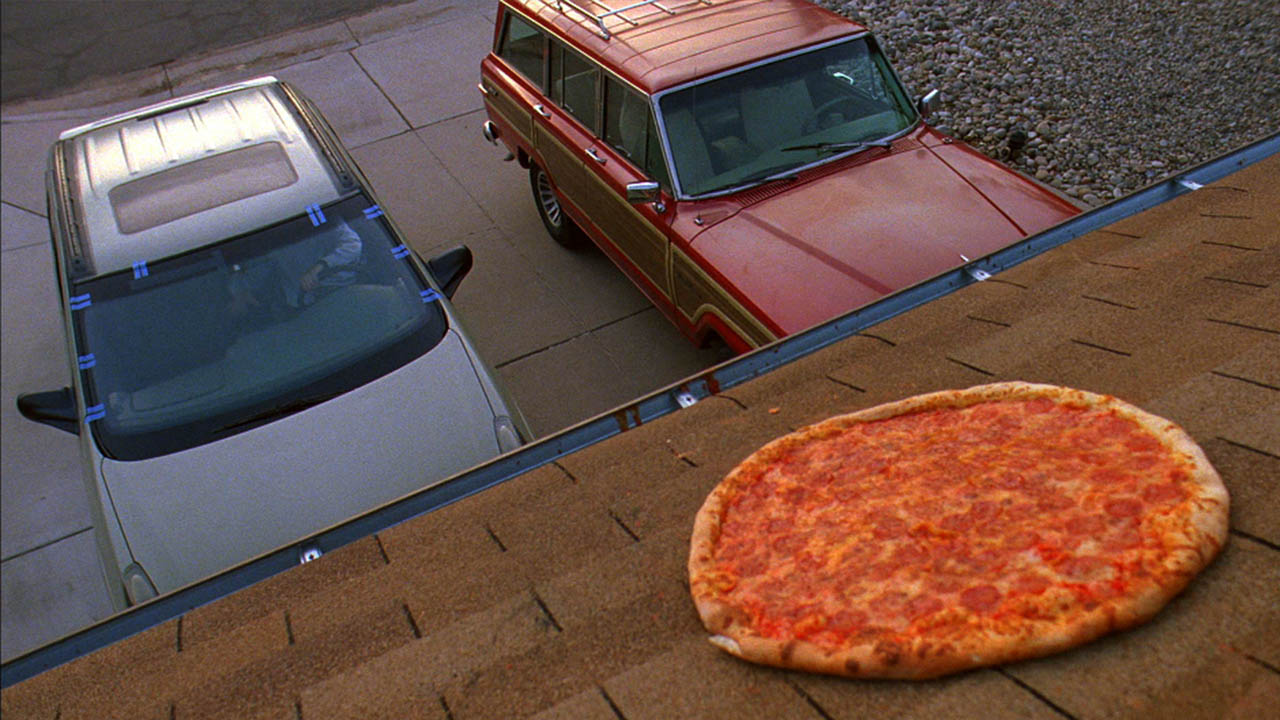 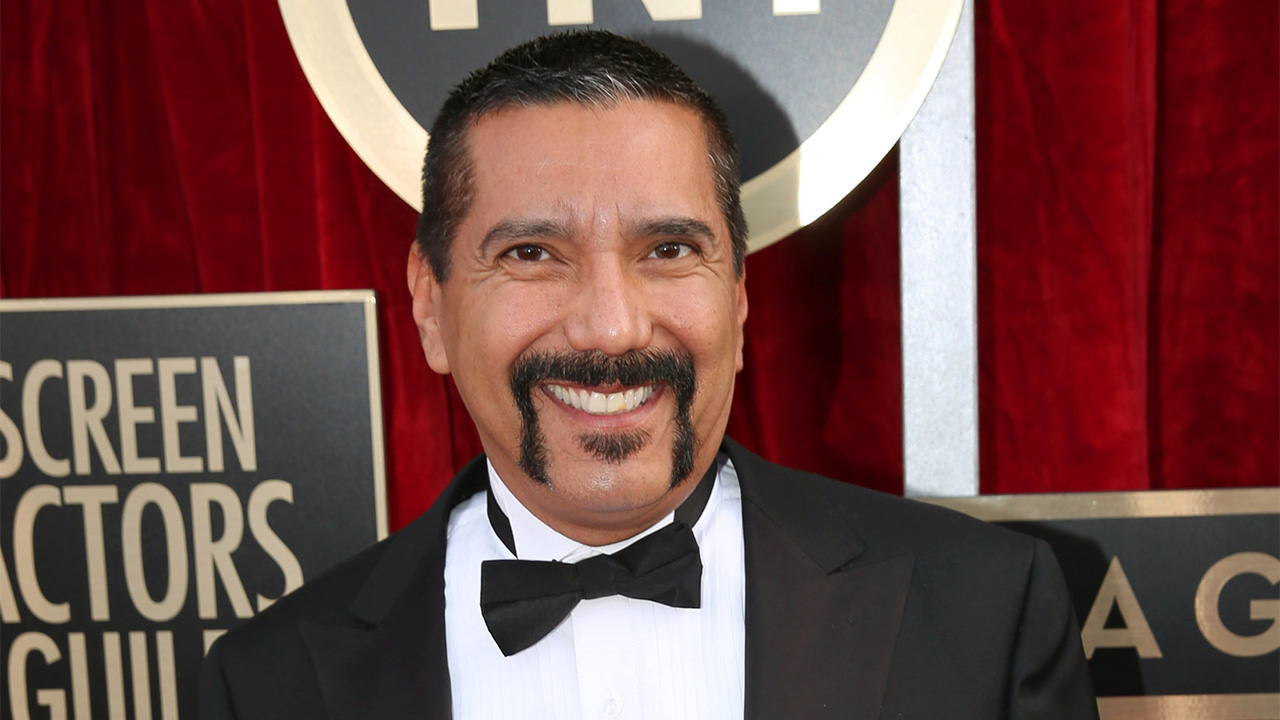 Wrong-way crash leads to oil spill, shutdown on I-10 EB in Baytown