HAVE YOU SEEN HIM? Pastors and community leaders are coming together to find the suspect caught on camera breaking into several Independence Heights churches and causing excessive damage.

HOUSTON, Texas (KTRK) -- A rash of break-ins and vandalizations at several Independence Heights area churches has community members and pastors on edge.

At least three different churches, all located in the historic neighborhood just north of the 610 Loop, have been broken into multiple times in April and May.

"There's your entry point," Green said as he pointed to a broken window taped over with an old "Obama" campaign sign.

"He pushed the pane out, came in, got caught on the camera, came into my kitchen and had a feast," said Green. "He cooked in my kitchen, stole a microwave, several sets of antique dishes, flatware and crystal ware."

Green said the reported break-ins happened on April 12, 24, and 26, sometimes multiple times in one night.

The culprit, a man with a thin build and a mustache, was captured on camera, but appeared undeterred.

"[One night] he came in, brought his own food he wanted to cook, stole the microwave, and breached this hallway. Kicked this and breached the office door," said Green.

He believes the same man likely broke into another church just across street.

"They kicked that [door] in to see what was in there, and they went in the fellowship hall," Moultry said.

The congregation is mostly seniors, and Moultry said he doesn't have the money to fix the broken locks, cracked doors, the broken air conditioner or the missing pipes.

"It's really discouraging," he said. "I've almost become immune to it."

Community activists say at least three churches in that area have been broken into, often more than once over the past two months.

At Hunter Memorial Church, vandals also left crude graffiti all over the walls. The pastor is organizing volunteers to help clean it all up this weekend.

"It's a tight-knit community," said resident and activist Cherry Clay. "Everyone looks out for each other, and for someone to come and do this, it's a disgrace."

Pastors believe that the vandal or vandals target small, independent churches because many haven't returned to in-person services since the pandemic began. That means there are few people around to watch out for the facility. The churches also have less money for security equipment, making a getaway easier.

Green says he's fortunate that his church did capture one of the suspects on video, and was able to upgrade some of its security system since the break-ins.

"I hope they find him," Green said. "Because I have a personal belief that the person who is doing this is the same person who is vandalizing other churches in the area." 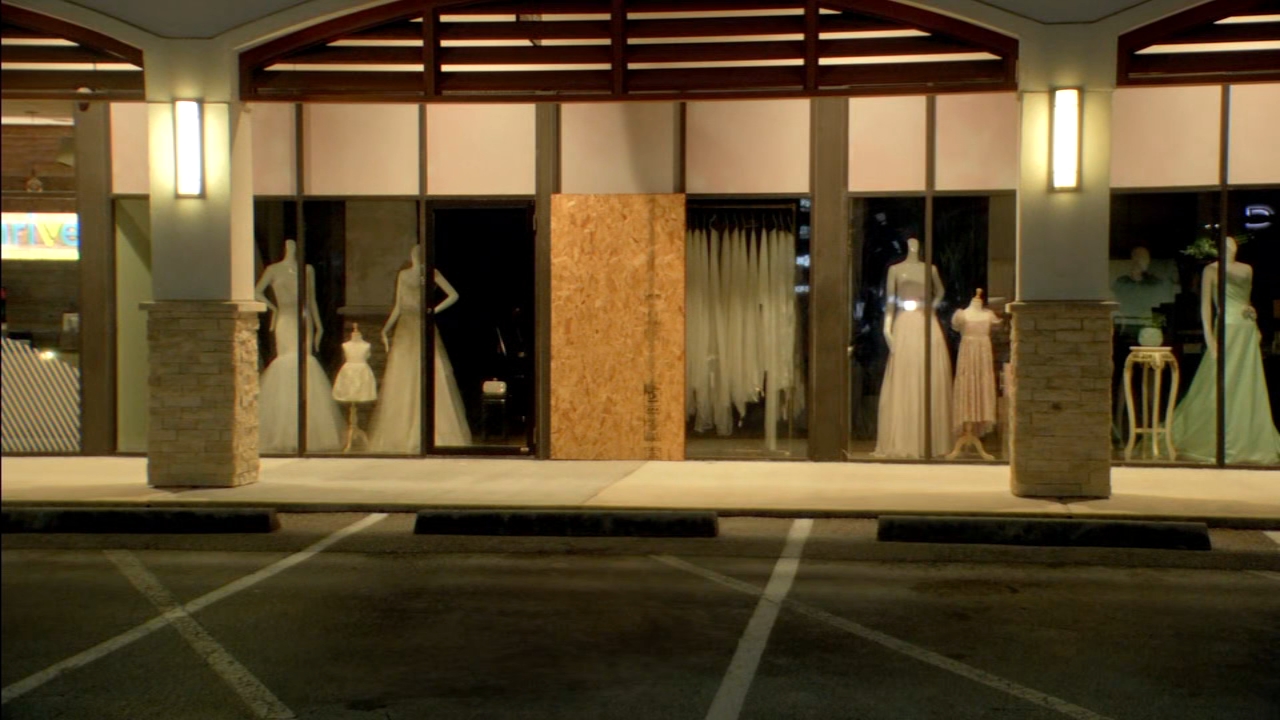 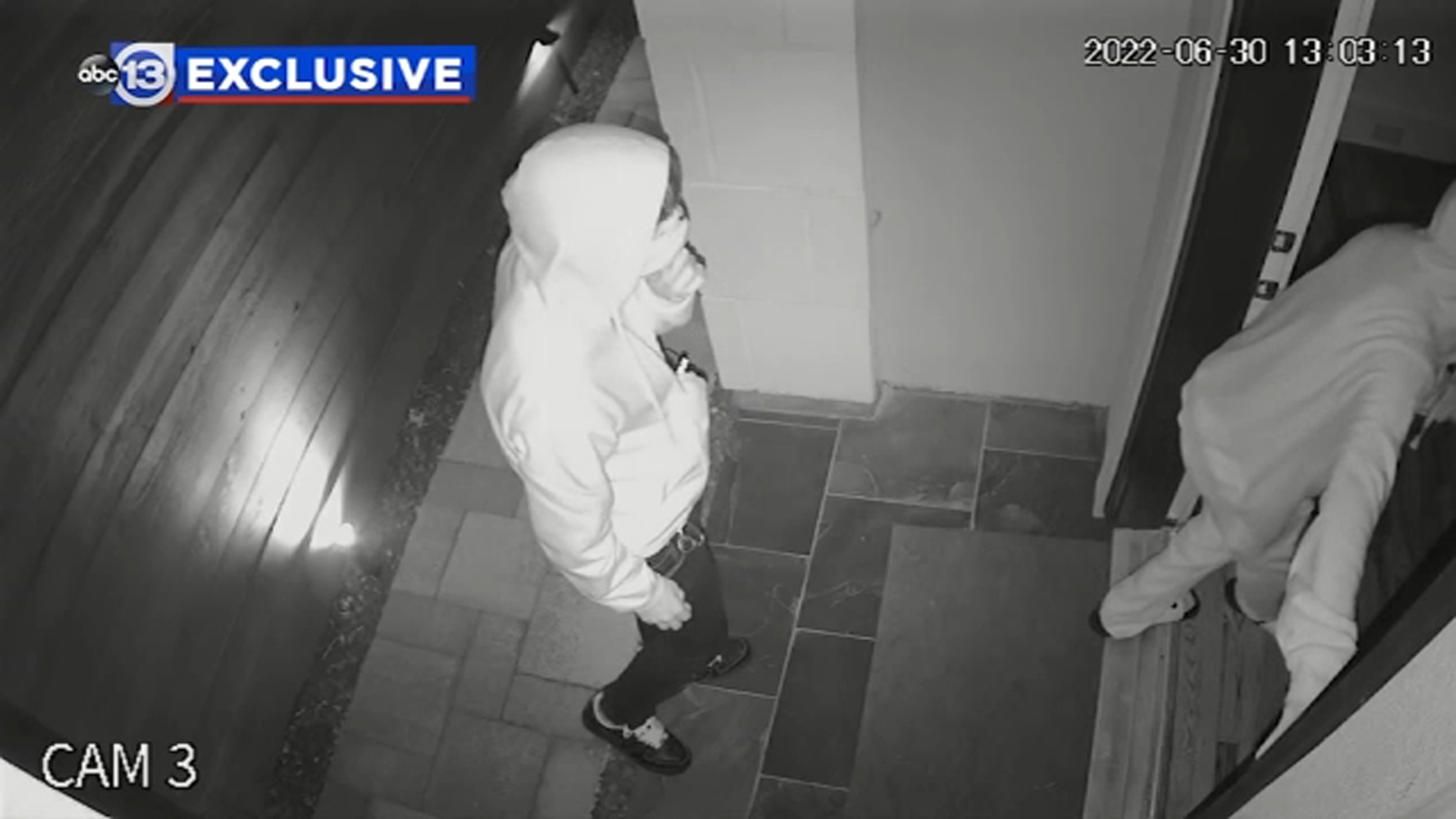