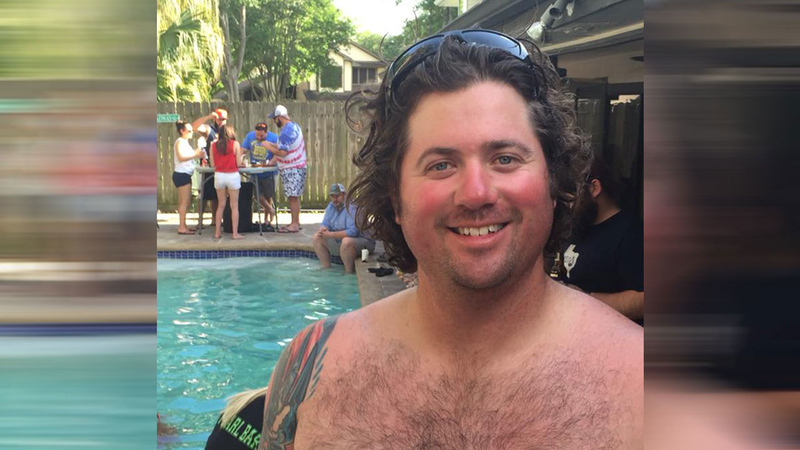 Many have taught him a thing or two on how to be a better coach. But, none have impacted his coaching career like Jon Hughes, who he met in his first coaching stop at Kempner High School in 2003.

Ferrell remembers Hughes for always being "game day excited," even if it was to run sprints or lift weights in 100-degree heat.

"I cried like a baby when I found out," Ferrell said.

Jon did not care for stats or accolades, he simply wanted to win.

Coach Ferrell said he has never forgotten that, and will honor Jon in every practice and game by putting his initials "JH" on every game sheet.