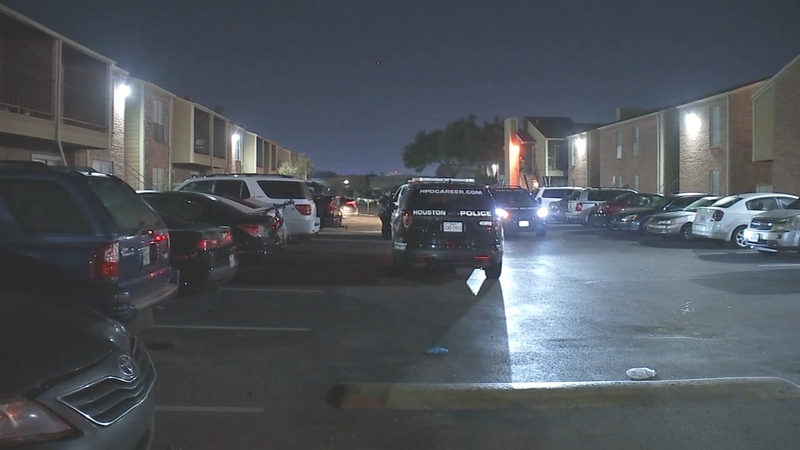 Man shot in the face during neighbor dispute

HOUSTON, Texas (KTRK) -- A man is recovering after he was shot in the face during a dispute with a neighbor Saturday morning in southwest Houston.

An upstairs neighbor got into some kind of argument with the man before gunfire erupted, according to Houston police.

It wasn't known what the two were arguing about.

The victim was on the patio when he was shot in the face, and the man accused of the shooting went back to his apartment and waited for officers to arrive, police said.

Police said there were children in both the upstairs and downstairs apartments, but no one else was hurt.

The victim was taken to a hospital and was expected to survive, according to HPD.

A Houston police investigator explains what happened when gunfire erupted at an apartment on S. Braeswood overnight.