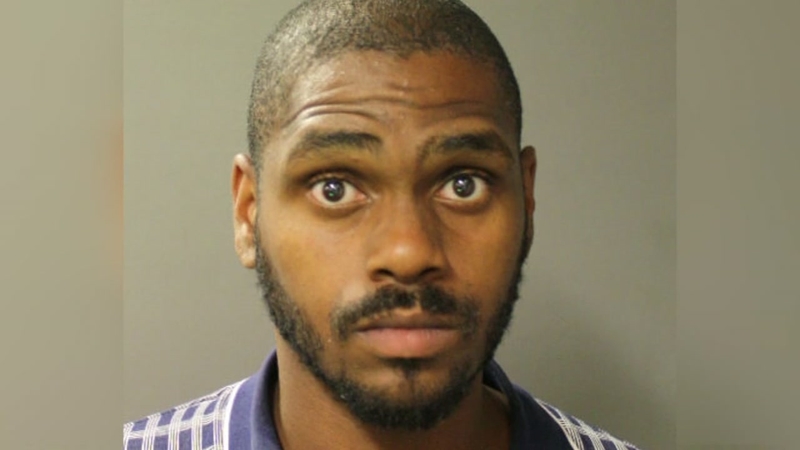 HOUSTON (KTRK) -- The boyfriend of a missing postal worker who disappeared on her way to work two weeks ago spoke to Eyewitness News exclusively from behind bars.

We have been following the search for Gayla Roy since she was last seen on September 11.

Tonight, Roy's boyfriend is sharing their history together, and what he told police when they started asking questions.

Don Gaines sits in jail accused of assaulting his girlfriend. He's been questioned in Roy's disappearance. She hasn't been seen since she left work two weeks ago.

He said he had a good relationship with Roy over eight years, and just moved back in with her a week before she disappeared.

The search for Gayla Roy continues as her ex, Don Gaines, sits in a jail cell.

Gaines said Roy had run off in the past with other men, but they ended up getting back together within days.

"She doesn't have the best taste in dudes," Gaines said. "I was the best thing going for her."

Gaines described himself repeatedly as a good person. Her family says the disappearance is out of character, and believes Gaines might know something about it.

When he was asked if he admitted anything to police, Gaines said he gave them the names of men she may have been involved with.

"I told them what I knew and they didn't believe it, so I told them what they wanted to hear so they'd leave me alone," Gaines said. "Police won't give me the benefit of the doubt."

Have you seen Gayla Roy? The young mother of two has been missing since the early morning hours of Sept.11th.

Gaines also said he wants the truth as much as anyone else.

"I love Gayla. I love my sons. I love her family. They're my family, too. I hope it works out and we find the truth," he said.

Roy's family said she would never leave her kids. They also said she and Gaines were not living together.

Gaines has not been charged in Roy's disappearance.