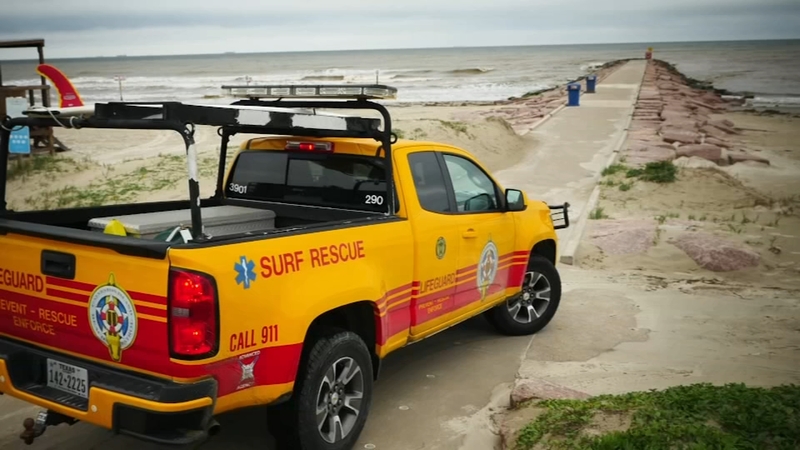 GALVESTON, Texas (KTRK) -- Crews from multiple agencies will resume a search on Thursday for an 8-year-old boy swept up by a rip current in Galveston.

Members of Galveston Beach Patrol, Galveston police and Galveston fire departments are among the agencies trying to find the unidentified child who went missing Tuesday night near 37th Street and Seawall Boulevard.

Peter Davis, Galveston Beach Patrol's chief, said it is using handheld sonar equipment new to the department to search for the boy.

Just shortly before the boy went missing, the beach patrol activated a red flag, signaling potential for high surf or strong currents. Davis added they were operating under limited staffing during the week.

While there is a large search presence, beach patrol stated they don't expect the child to resurface until Thursday or Friday due to the water temperature.

According to Davis, the boy and his family were visiting from St. Louis. He added the family has routinely visited the island in recent years.

If you plan to go to the beach, you should be aware of rip currents and what to do if you get caught in one.
Rip currents are a narrow channel of water that flows away from the beach and can quickly carry you out to sea. They're often underestimated and potentially deadly since they are subtle, but powerful.