PHILADELPHIA, PA -- A 6-year-old boy was critically wounded and three adults are hospitalized after a gun battle involving multiple shooters erupted in the Germantown section of Philadelphia.

The gunfire erupted before 11:30 p.m. Thursday in the 5500 block of West Clarkson Street near East Ashmead Street.

When the shooting ended, 6-year-old Mahaj Brown had been hit ten times.

His grandparents tell Action News the boy was in a riding in a car when the shooting started. He was being driven by his godfather to from his grandparents' house to his mother's house.

The grandparents say one of the boy's arms was shattered, and he has suffered serious internal injuries, but remained conscious and alert through the ordeal.

The boy was undergoing surgery at St. Christopher's Hospital for Children in Hunting Park.

Also struck in the barrage of bullets was the 29-year-old man driving the boy. He was reportedly hit five times.

Two other adults were each hit once.

All three adults were being treated at Einstein Medical Center. There was no immediate word on their conditions.

Police say they recovered 50 bullet casings at the scene, and the numerous cars and homes were also damaged by gunfire.

Investigators are working to determine who was involved and what led to the gun battle.

The incident is the latest in a number of recent shootings that have killed or injured children in Philadelphia.

On Tuesday a 6-year-old girl was caught in crossfire in West Oak Lane. 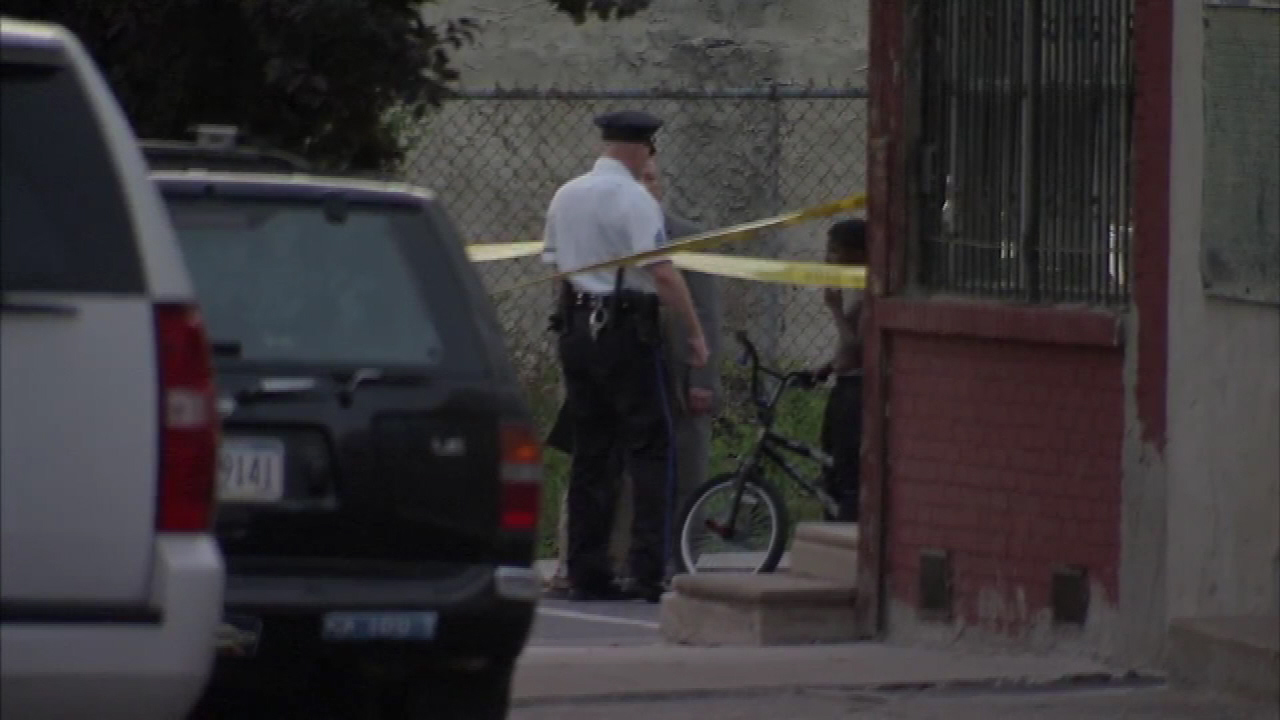 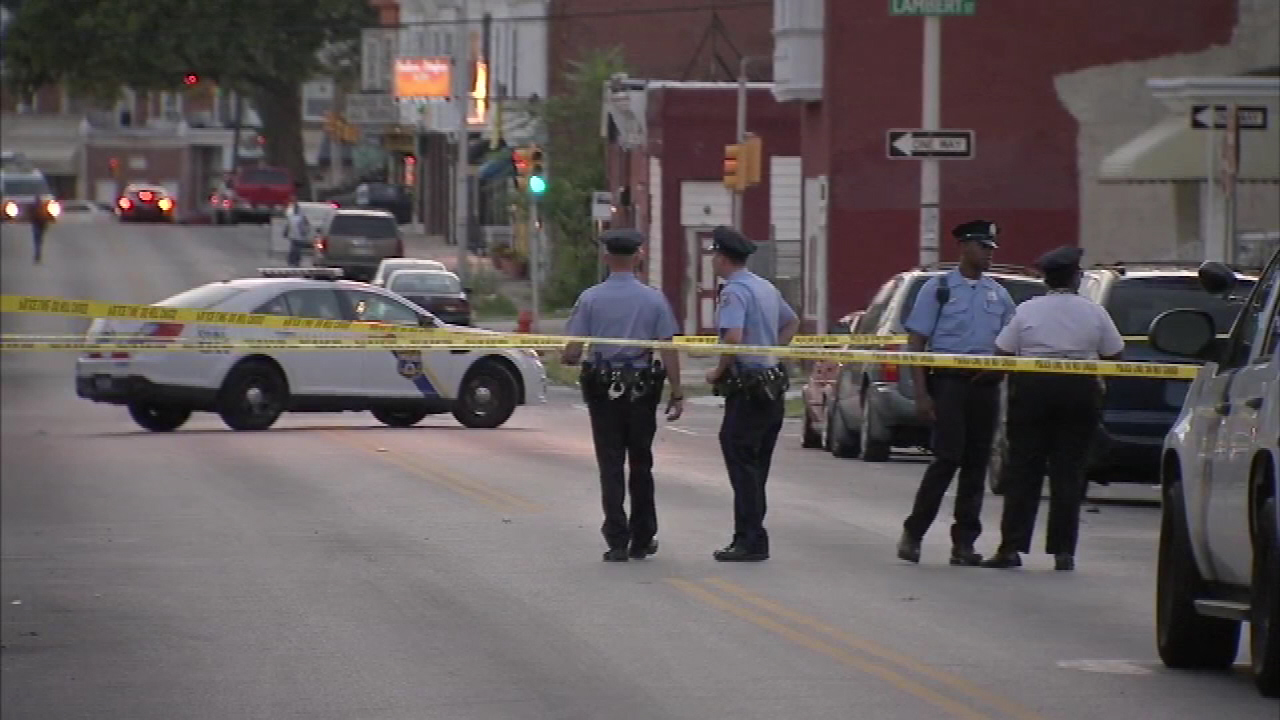 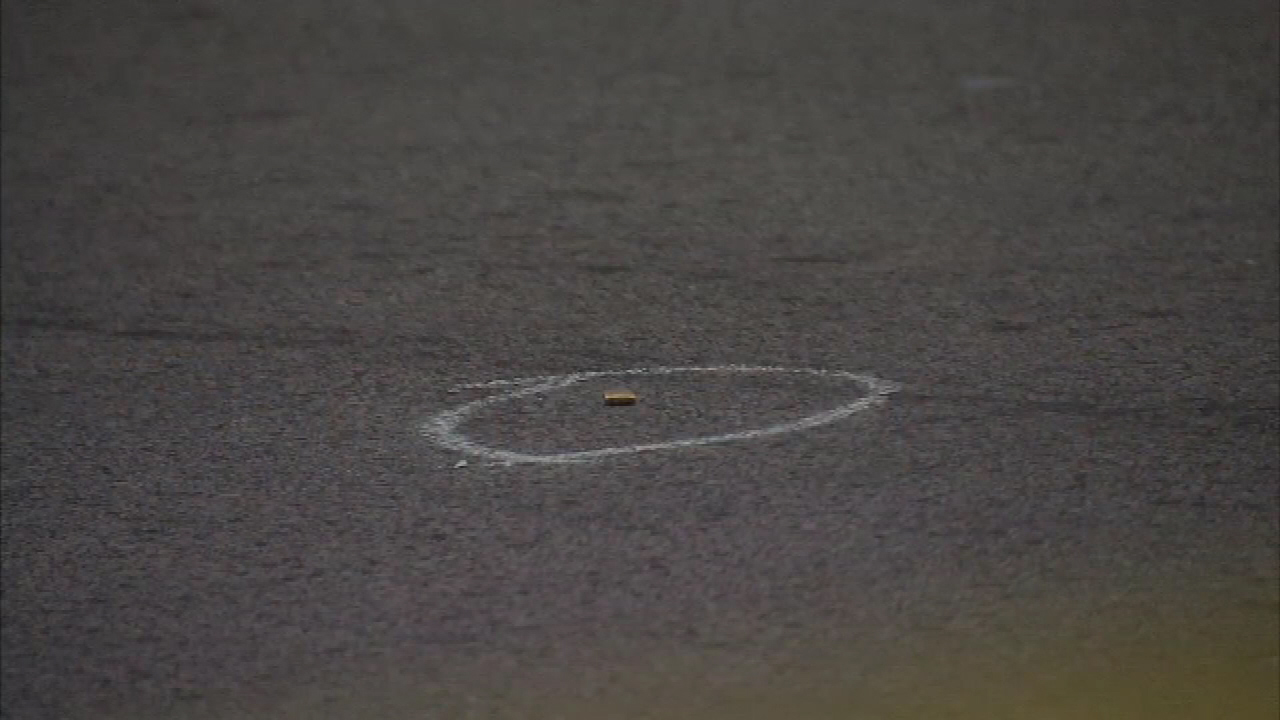 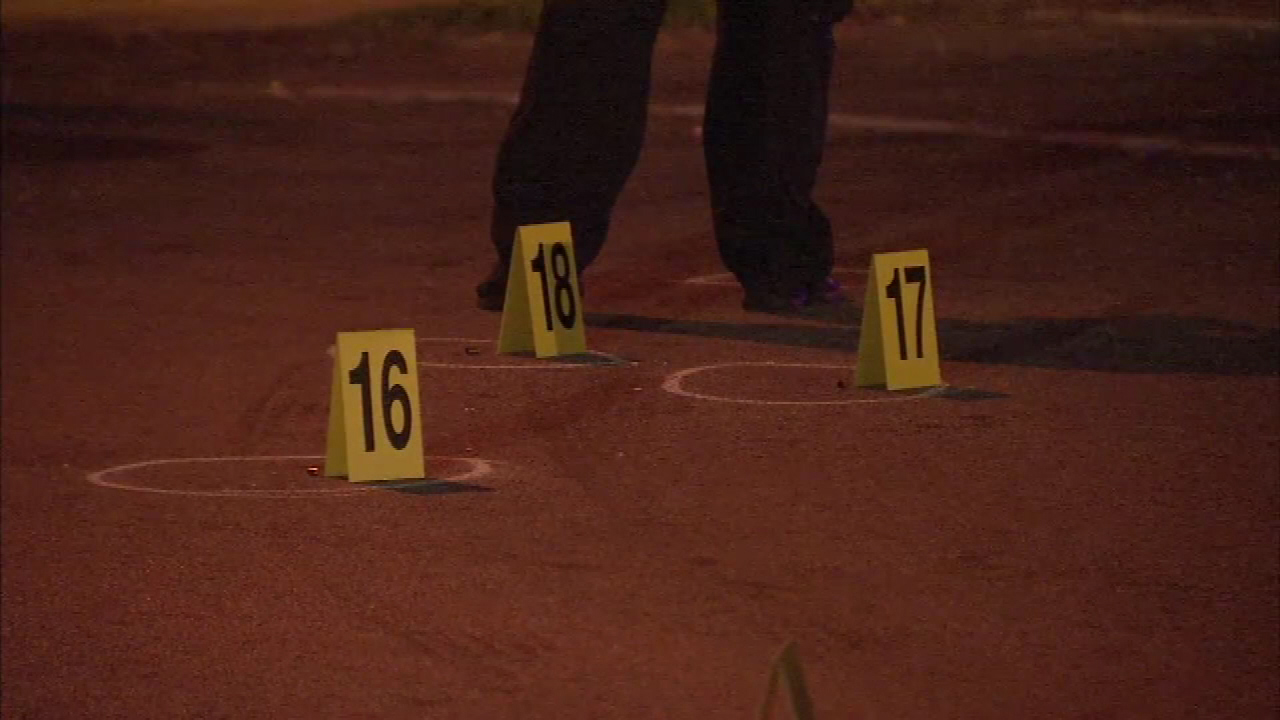 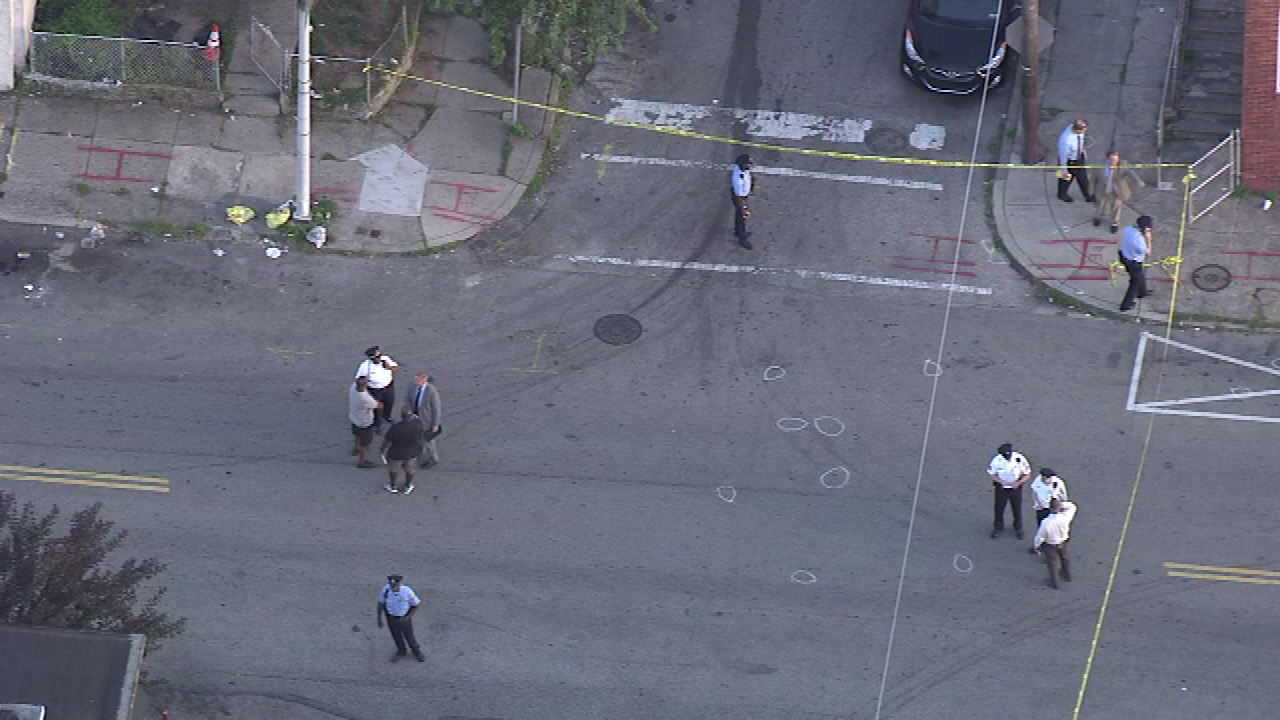 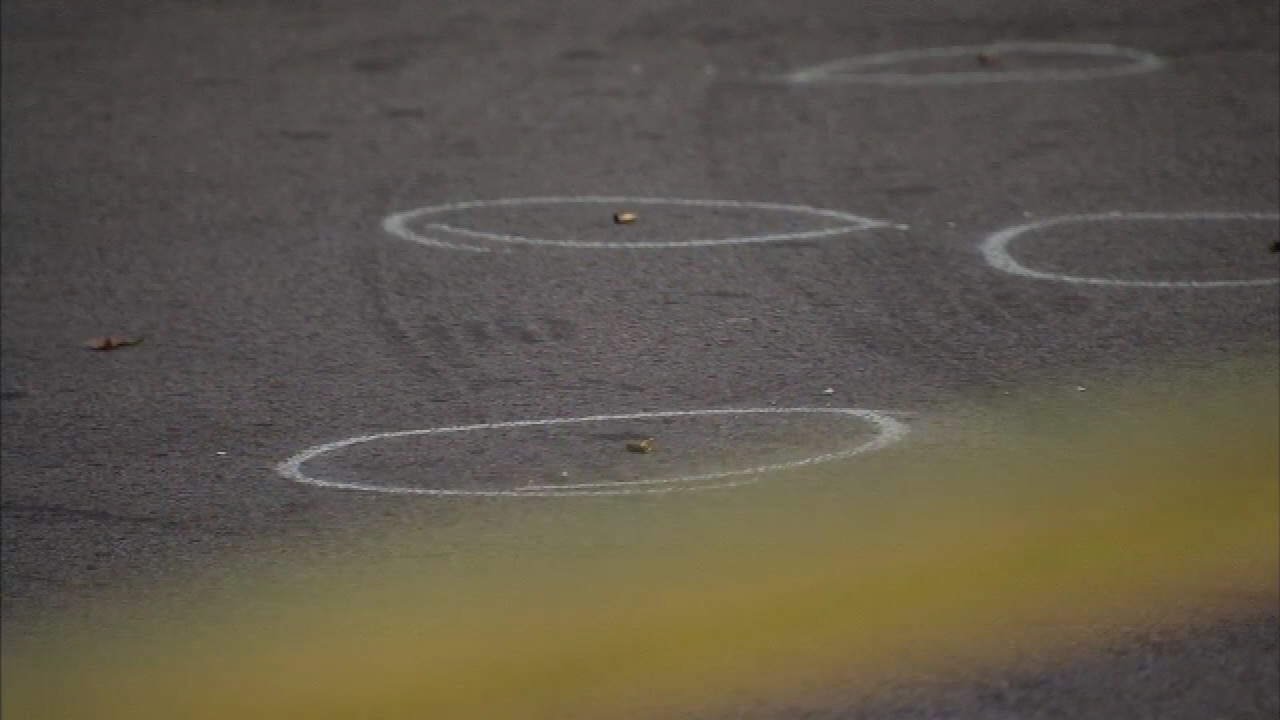 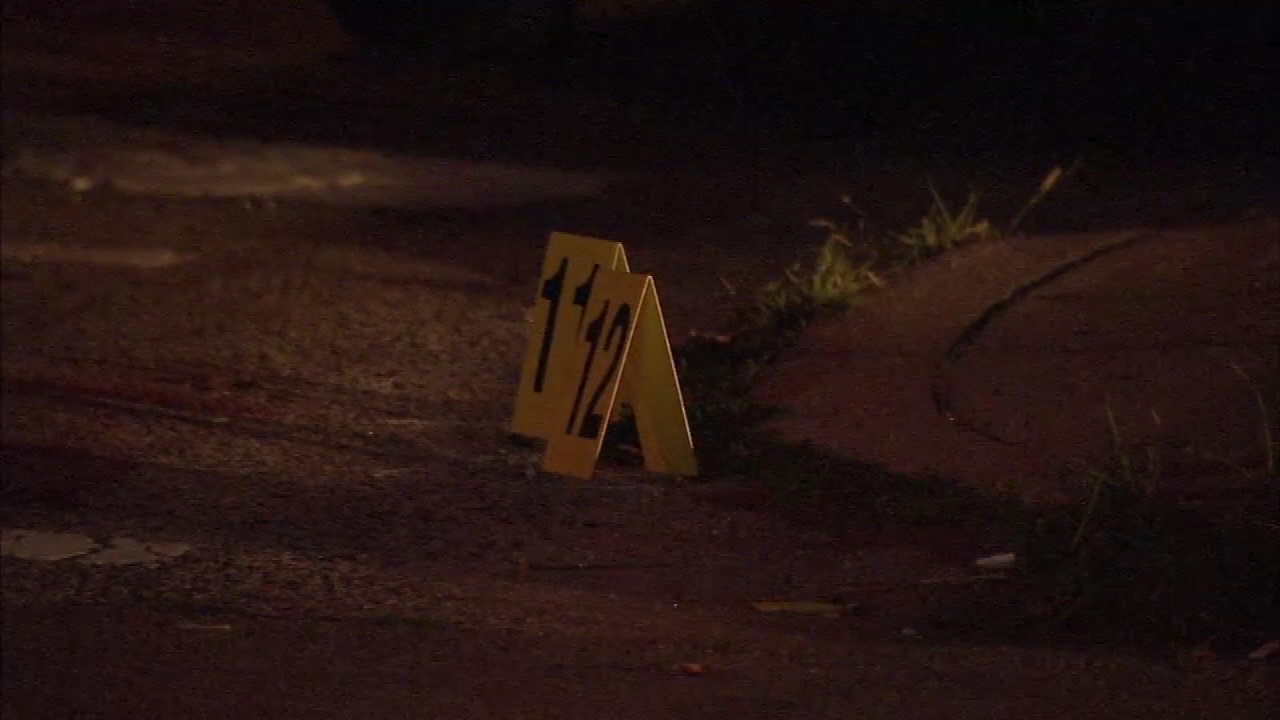 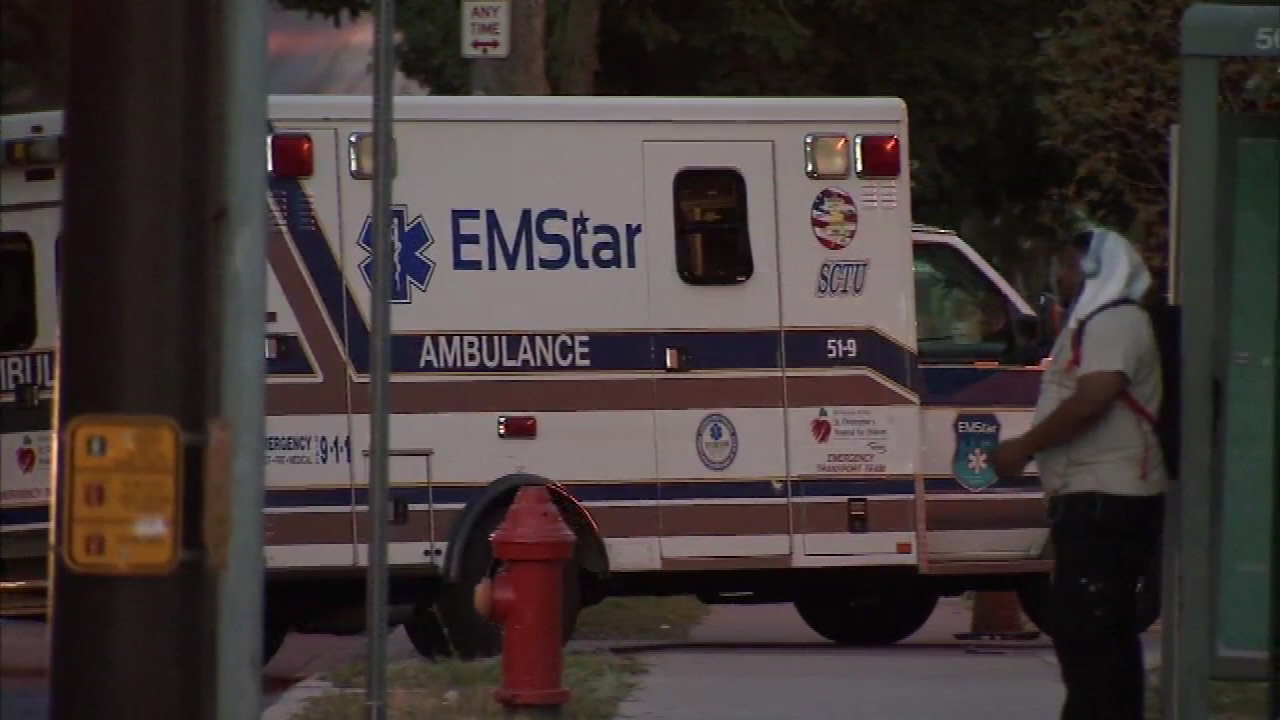 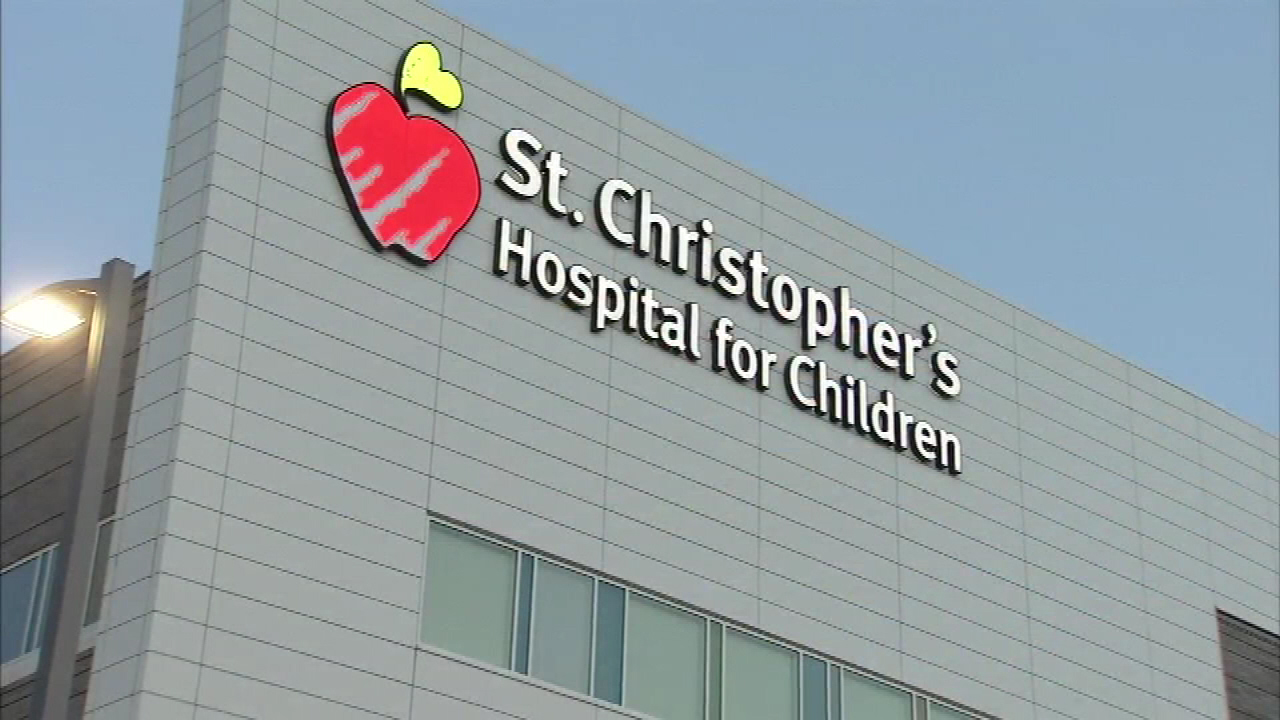 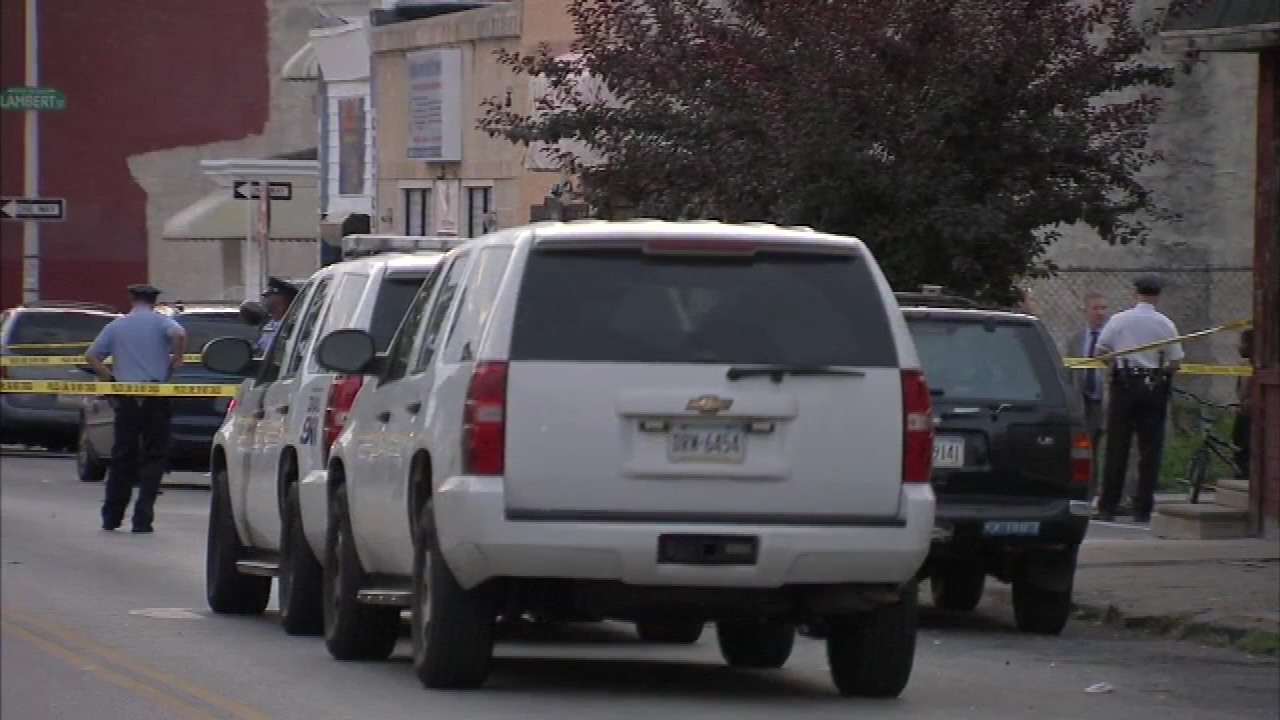 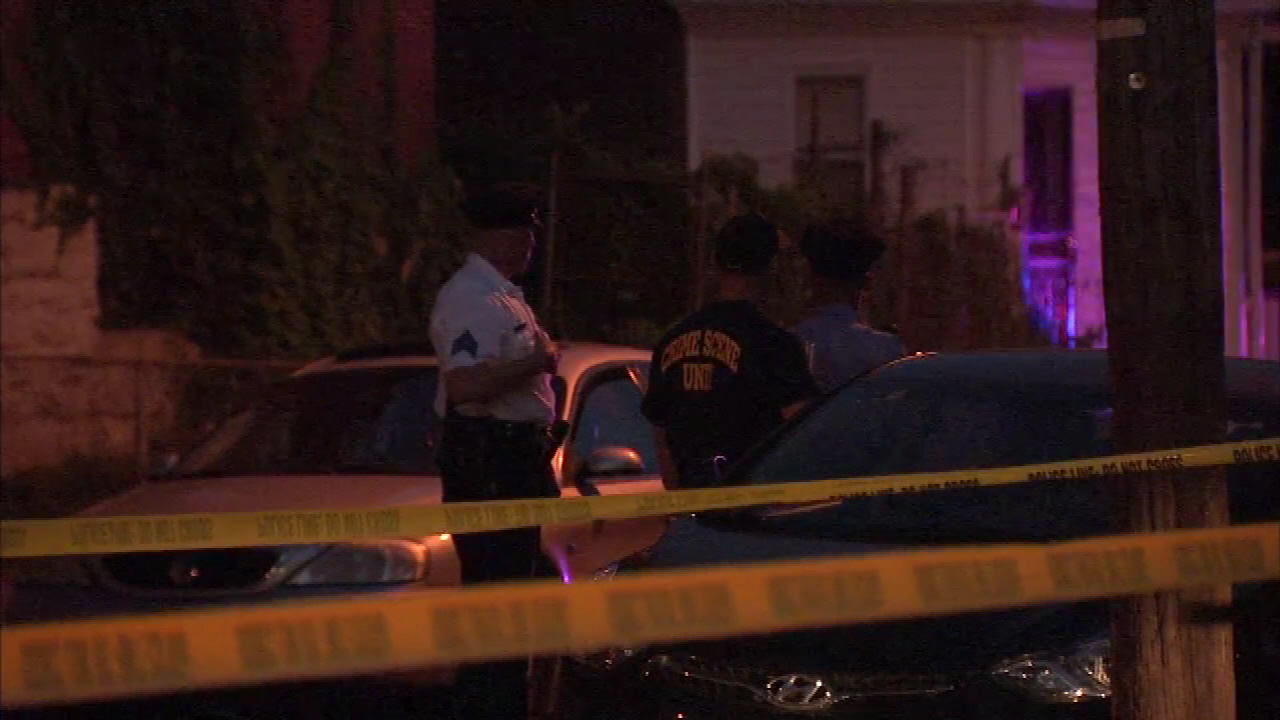 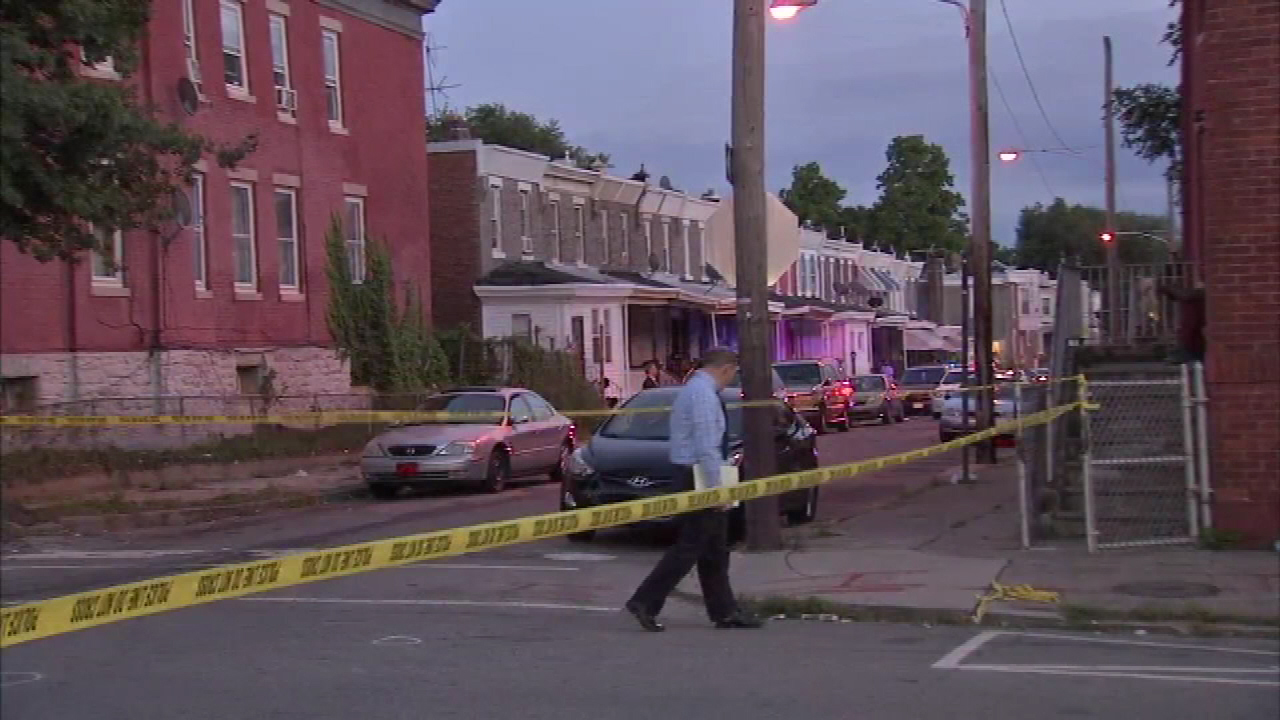 1 of 12
August 9, 2016: A 6-year-old girl was injured after gunfire erupted in the 2000 block of West Chelten Avenue in Philadelphia's West Oak Lane section.

She remains hospitalized at St. Christopher's Hospital. Police have released surveillance video they hope will lead to the shooter.

Stay with Action News and 6abc.com for more information as it becomes available.