NEWPORT NEWS, Virginia -- A 10-year-old boy has been critically injured after a shooting in Newport News, Virginia, on Wednesday night, WTKR-TV reports.

It happened as children were playing outside at a birthday party around 8 p.m., police say. The victim is the second child shot in the city in under a week.

"All the kids had already ate cake and ice cream, came outside and played for the last little bit before they had to get ready to go to bed for school and stuff," Diana Dok, a neighborhood resident, said.

When police arrived to the scene, they found the young boy suffering from a gunshot wound to the head.

Neighbors described how the scene played out.

"There were two guns this time. I saw a revolver another lady saw a semi-automatic with an extended clip on it," she said.

Police are saying the 10-year-old was not the intended target.

A 42-year-old man was also shot in the leg at the party. He was later released from a local hospital.

Police say they are being proactive with patrols now at a maximum, but need the community's help as well.

"Somebody's got to say something. Because somebody knows something. How these guns get into the hands," Chief Mike Grinstead of the Newport News Police Department said. "They take pictures with them. We've got to act on that beforehand."

Investigators are looking into several leads and are asking for the public's help as they investigate the case.
Report a correction or typo
Related topics:
virginiachild shot
CHILD SHOT 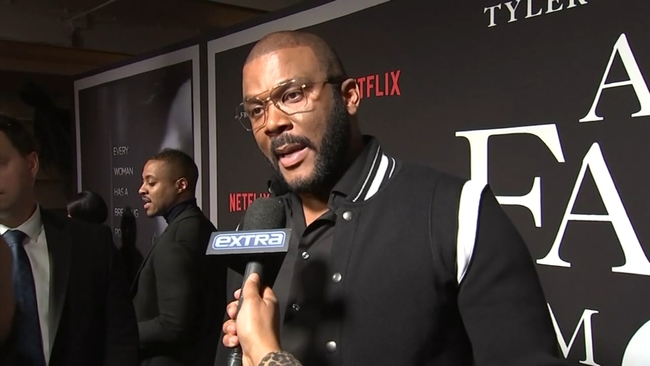 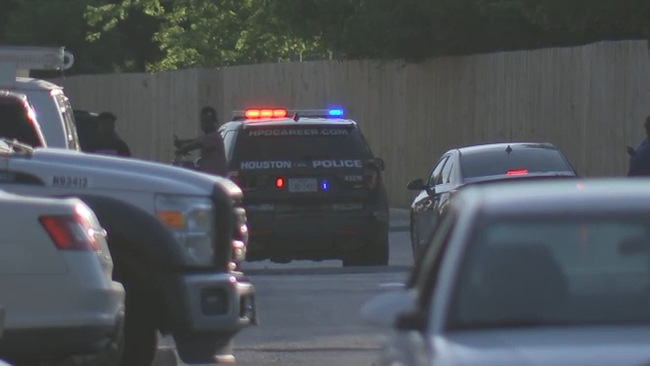 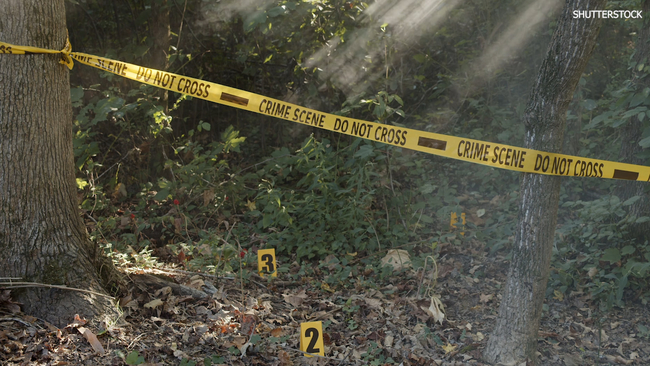