Teenager hit and killed by 18-wheeler in west Houston

Police told Eyewitness News the woman ran a stop sign at an intersection and was hit by the 18-wheeler.

HOUSTON, Texas (KTRK) -- A 17-year-old boy was killed after he was hit by an 18-wheeler in west Houston.

It happened shortly before 5:30 p.m. Monday in the 1500 block of Brittmoore Road.

The boy was in a four-door sedan, according to investigators. Police told Eyewitness News he ran a stop sign at an intersection and was hit by the 18-wheeler.

Another innocent driver was involved, but there's no word on that driver's condition.

The crash caused a fuel spill, so cleaning crews were seen in the area attempting to clear the scene.

In addition, the 18-wheeler also hit a power pole, causing a power outage in the area.

UPDATE: HPD initially released information that the person killed in the crash was a woman. Police later confirmed it was a 17-year-old boy. 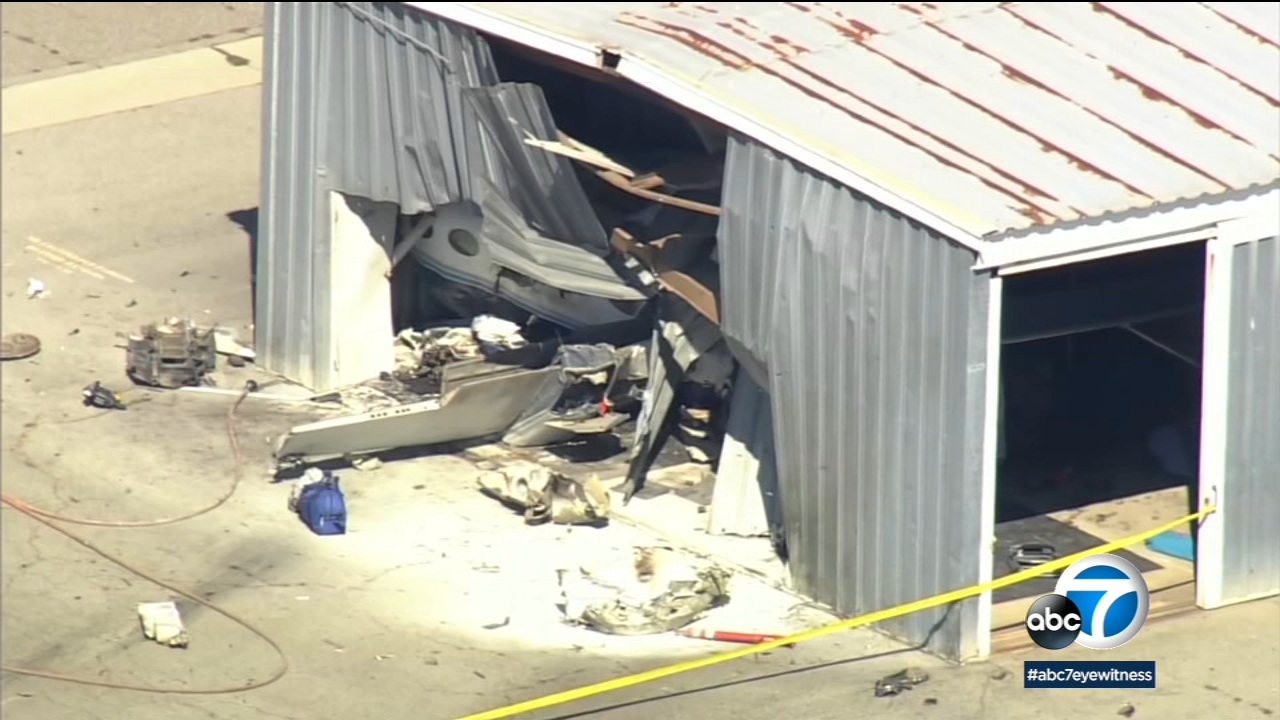 Planes collide during landing at NorCal airport; at least 2 dead 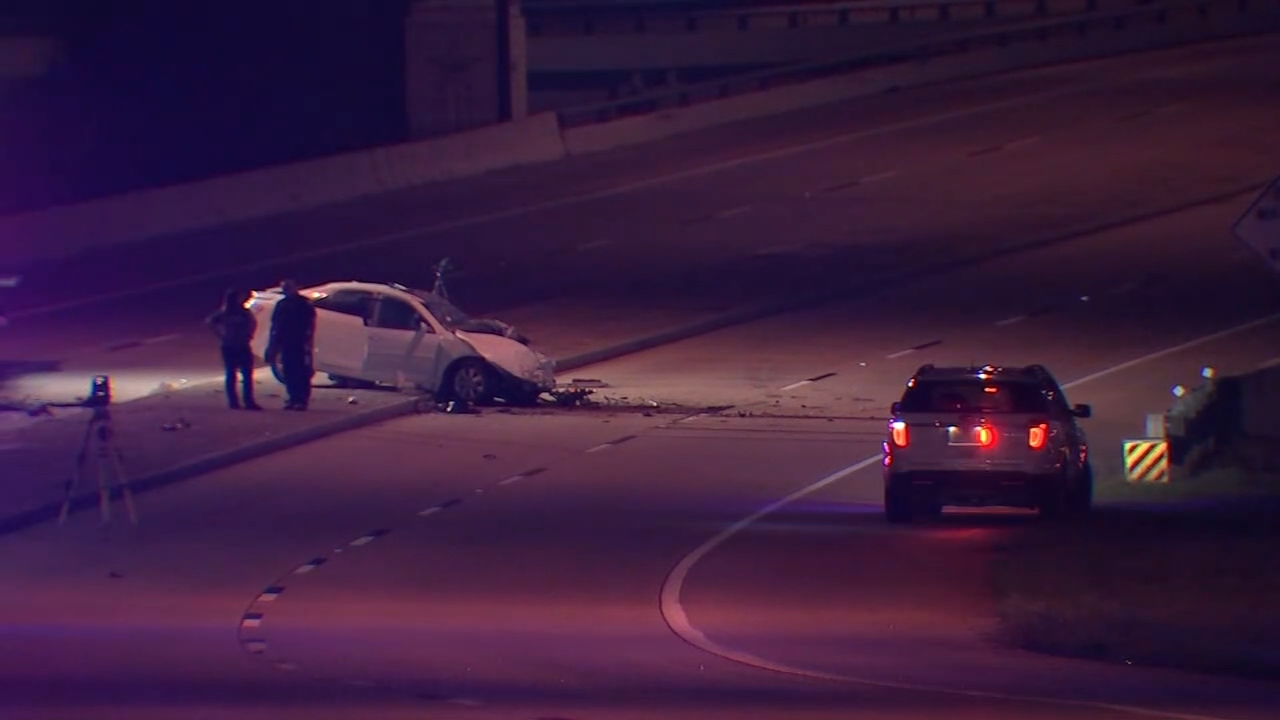