Young boy found in car with man who had been shot to death, authorities say 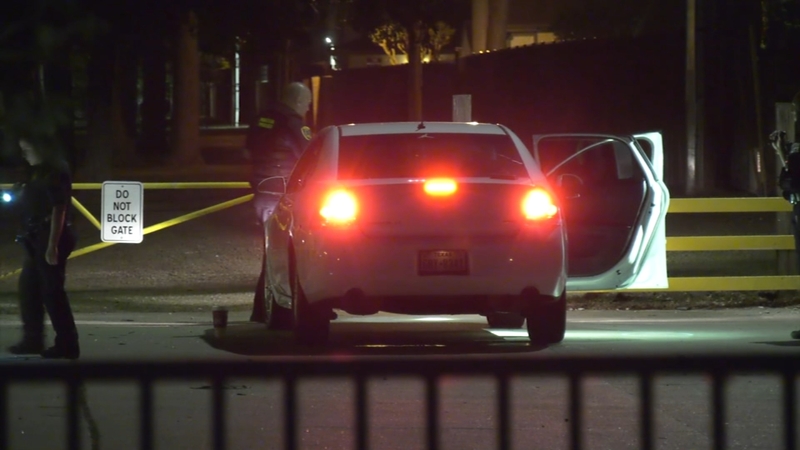 HOUSTON, Texas (KTRK) -- Police officers discovered a young boy, believed to be between three and four years old, inside a car where a man had been shot to death in west Houston Friday night.

Officers said the victim's foot was still on the vehicle's brake when his body was found on Fern near Country Place, just south of the Katy Freeway.

The child, who was in the back seat, wasn't hurt.

"He's going to have to grow up with that," said Detective Trey Coleman with the Houston Police Department.

"I know the officers are over there, trying to lift his spirits, check on him, and take his mind off of it, but definitely a devastating thing to have that happen," Coleman said.

Officers said the victim had been shot in the head.

A weapon hasn't been discovered.

"The perpetrator possibly knew him," said Coleman. "It's not some random act of violence or anything like that."

A witness saw a man walking down the street, according to officers, but a suspect hasn't been identified.