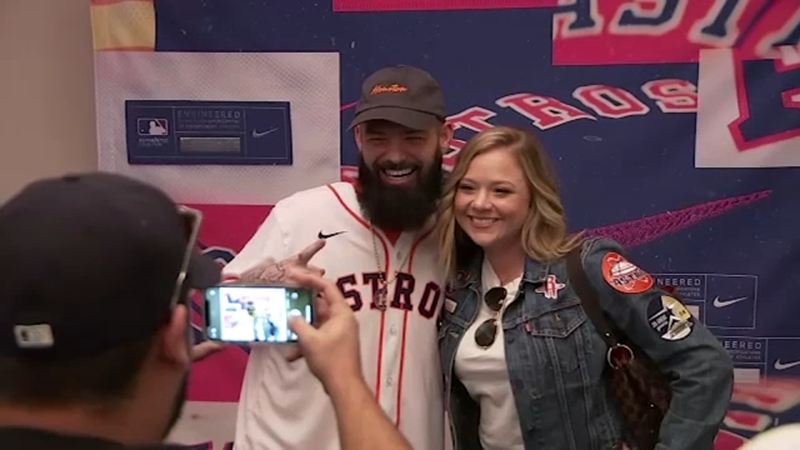 SAN ANTONIO, Texas (KTRK) -- Houston rapper Paul Wall, a legendary sports fan, is H-town through and through. So you know it is a big deal if the Space City icon is taking part in an event in San Antonio.

"When I first heard about this, it definitely seemed like something I would be eager to go to as a fan. So to be a part of it, of course, man I'm super excited," Wall told ABC13

Wall is the ambassador for the event that has been billed as "combat meets culture" and a salute to Texas hip hop. Wall will also be performing following the fights.

BRAWL Wall will also be streamed live on Twitch.

Organizers Cameron Davies and Daniel "Question" Boskind say the intention is to shake up boxing with a uniquely thrilling, immersive experience during which fight fans emerge blown away by what they just witnessed.

"We just want to shake things up," Davies admitted. "We're drawing in some of the younger generation as well as the traditional fight fans. "Paul Wall represents the Texas culture probably better than anybody, and that's why it made the most sense to bring him in and we're just looking forward to it."

Davies, a native Houstonian, says an event like this could be making its way to Houston.

"I'll let you know May 22," Davis said jokingly referring to BRAWL Wall taking place May 21. "We have something in the works, and we're talking to Paul. Yes, you'll definitely see Paul Wall, Davies Entertainment , Cruising Kitchens all combined maybe one day."