'Burnt,' 'Crisis,' add to a pileup of flops at box office 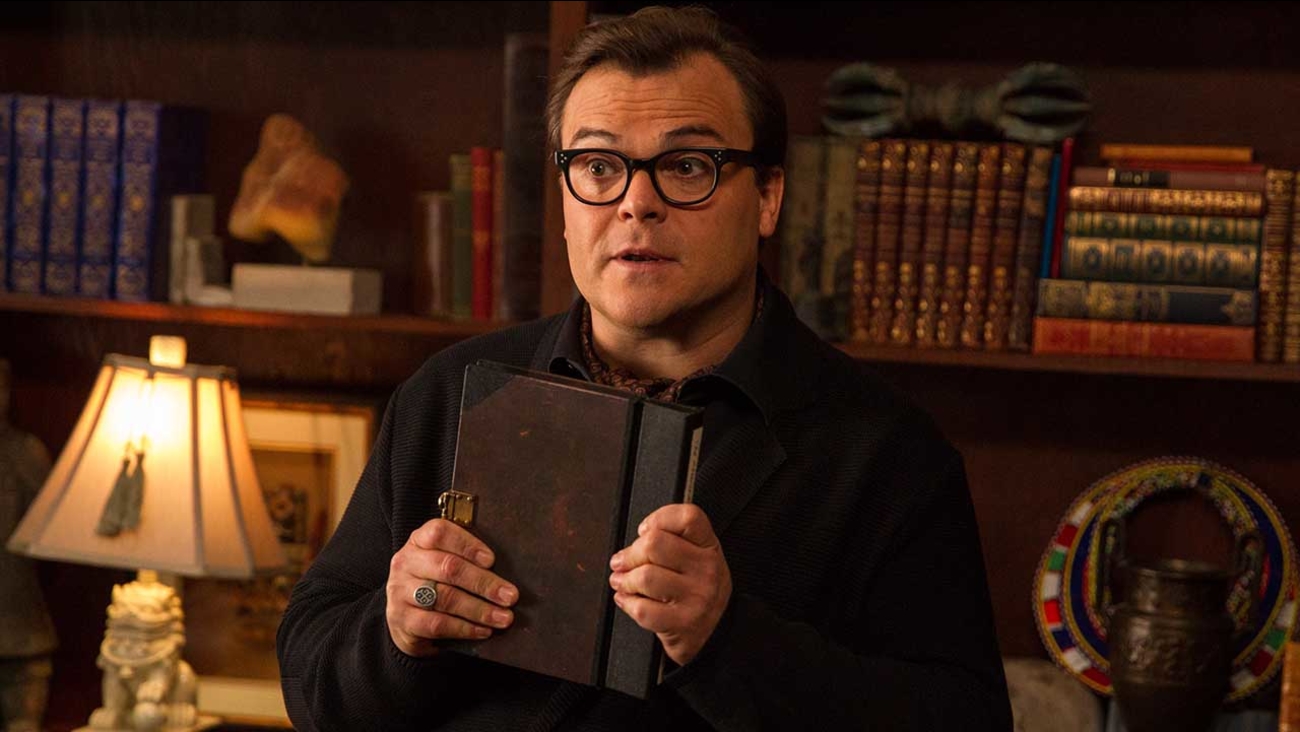 NEW YORK -- Sandra Bullock's political satire "Our Brand Is Crisis" and Bradley Cooper's chef drama "Burnt" added to a pileup of flops at the box office, where new wide releases have gone a startling 0-for-9 in the last two weeks.

That enabled the top three films from the last several weeks - "The Martian," ''Goosebumps" and "Bridge of Spies" - to remain atop the ranks, according to studio estimates Sunday. With an estimated $11 million in its fifth weekend, Ridley Scott's 3-D space adventure "The Martian" has hauled in $180.8 million domestically, and led the box office four times - a dominating stretch that has spelled trouble for other releases courting adult moviegoers.

The weekend was never meant to be a big one at theaters with Halloween falling on a Saturday and the latest James Bond film, "Spectre" (and follow-up to the $1.1 billion "Skyfall") awaiting release in the coming week. Sony's "Spectre," which has opened in a few international markets, scored the biggest U.K. debut ever with $63.8 million over the weekend.

But the box office numbers in North America were still especially low, especially for two of Hollywood's top stars.

The Weinstein Co.'s "Burnt," starring Cooper as a former top chef in Paris, took in $5 million despite playing on more than 3,000 screens. "Our Brand Is Crisis," David Gordon Green's true tale of political strategists in Bolivia, managed a scant $3.4 million on 2,202 screens for Warner Bros. Though made for a modest $28 million, the film's opening marks the worst wide-release debut of a movie headlined by Bullock, even falling below the $4.7 million of "Two if by Sea" in 1996.

Paramount Pictures' "Scouts Guide to the Zombie Apocalypse" grossed just $1.8 million on 1,509 screens. Paramount is experimenting with a shortened theatrical window for the film, along with the recently opened "Paranormal Activity: The Ghost Dimension."

Thus far, the trial has yielded mixed results. Major theater chains aside from AMC and Cineplex have refused to play the films, which will be made available digitally 17 days after they leave theaters.

The four flops added to five from last week, when "Steve Jobs," ''Jem and the Holograms," ''Rock the Kasbah," ''The Last Witch Hunter" and "Paranormal Activity: The Ghost Dimension" all failed to crack $11 million.

"Next week, the whole complexion of this will change," says Paul Dergarabedian, senior media analyst for box office data firm Rentrak. "But I think this is a really good lesson learned for Hollywood that if you have too much product - particularly aimed at older audiences - you're going to fragment the audience to the point where a lot of movies are going to become casualties of that crowded marketplace."

The two weeks of debuts have also been populated mainly by poorly reviewed movies with the exception of the acclaimed but much criticized "Steve Jobs." Instead, the October successes are mostly movies roundly considered good, made by veteran directors: Scott's "The Martian" and Steven Spielberg's "Bridge of Spies."