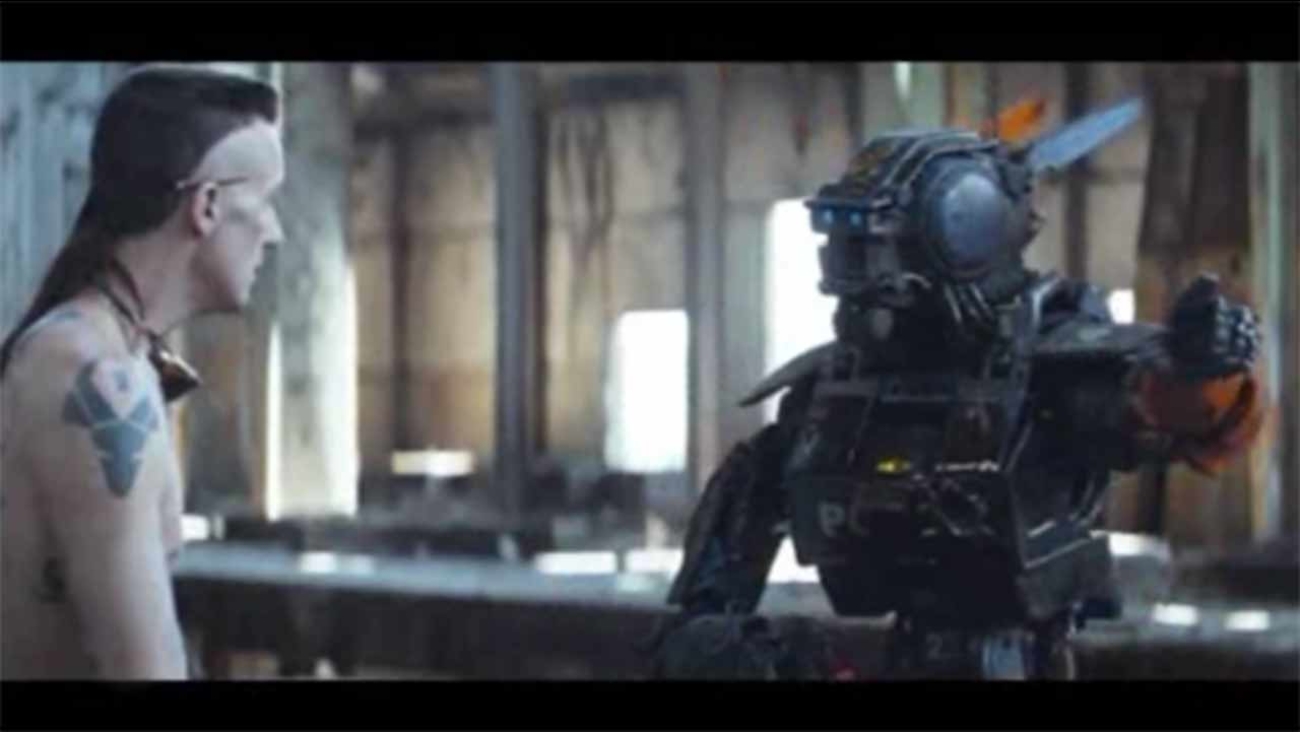 Chappie took home the top spot at the box office.

LOS ANGELES, CA -- Neither a hyper-intelligent robot nor Vince Vaughn could save the box office this weekend, which is down 38.5 percent from the same weekend last year, according to Sunday estimates from box office firm Rentrak.

While Neill Blomkamp's R-rated "Chappie" might have taken the No. 1 spot in its 3,201 theater debut, its modest $13.3 million gross is hardly anything to celebrate. It's a career low for Blomkamp, whose previous films "Elysium" and "District 9" debuted at $29.8 and $37.4 million, respectively.

Distributor Sony remains optimistic about its $49 million film about a police robot (voiced by Sharlto Copley) that learns how to think and feel.

"It certainly opened in our realm of expectations for it for the weekend," said Rory Bruer, Sony's president of worldwide distribution. He noted that the demographic breakdown of 60 percent male and 57 percent under 30 was good for the film.

Sony and its subsidiaries have released all three of Blomkamp's films. "I certainly believe, like Neill's other movies, that it's going to have a really strong multiple, and we're going to come out fine on the movie," Bruer said.

The R-rated Vince Vaughn comedy "Unfinished Business" fared even worse, opening at No. 10 to a dismal $4.8 million. The $35 million film about a chaotic European business trip also stars Dave Franco and Tom Wilkinson.

In its second weekend in theaters, Will Smith's "Focus" fell an estimated 46 percent to take second place with $10 million, bringing its domestic total to $34.6 million.

"These are not exactly world class numbers," said Paul Dergarabedian, Rentrak's senior media analyst. "This is two weekends in a row where we've seen original R-rated movies just not resonate with audiences with 'Focus' last weekend and 'Chappie' this weekend."

One bright spot was Fox Searchlight's retiree comedy "The Second Best Exotic Marigold Hotel," which opened in third place with a strong $8.6 million from 1,573 locations.

"It's one of the very rare instances of an indie sequel. You normally don't see that," Dergarabedian said. The PG-rated film, which reunites Judi Dench, Maggie Smith and Bill Nighy, will be expanding to about 1,800 screens next weekend.

The first film was somewhat of a sleeper hit in 2012, grossing $46.4 million domestically on a budget of $10 million.

Holdovers "Kingsman: The Secret Service" and "The SpongeBob Movie: Sponge Out of Water" rounded out the top five with $8.3 million and $7 million, respectively.

"This is the proverbial calm before the storm. We're still on track for a massive, record-breaking year. But there are going to be a lot of casualties along the way, and we're seeing that right now," Dergarabedian said.