Texas border crossers: Kids, but Chinese, other nations too

ABC-13 came across nine Chinese nationals crossing the border; others from Ethiopia, Nepal and Bangladesh have crossed, too

McALLEN, TX (KTRK) -- The news from the border has been non-stop. It's a crisis: Unaccompanied children traveling through violent regions and risking their lives to cross the Texas-Mexican border into the United States.

And the numbers are staggering. From El Salvador, 9,830 were children found crossing the southern border of the United States in 2014, up 707 percent since 2009, according to a Pew Research Center Report. As for kids coming from Honduras, 13,282 have crossed the border, up 1,272 percent from five years ago and almost that many from Guatemala.

"Poverty and high murder rates have played a role in the surge of child migrants from Central America," the Pew report reads.

And Border Patrol agents who took ABC-13 on patrol this week along the Rio Grande near McAllen said they have had their hands full with those children streaming across the border.

"A lot of the kids when they're crossed over, they're pretty emotional," Border Patrol Agent Pete Bidegain said. "They've gone through a lot. It's a dangerous journey for them."

In May and June around 10,600 unaccompanied children were found crossing America's southwest border each month, according to the Department of Homeland Security. In July, that number was 5,508.

And while the numbers of children apprehended by Border Patrol are down, they're still 30 percent higher than last summer.

And they are still coming.

Along the banks of the river, the evidence of those children's journey is clear.

Diapers. A tiny pink shoe. Small clothing. A toddler's life jacket hanging from a tree. All jetsam from the children trying to head north after crossing the muddy, fickle Rio Grande.

But children are only part of the story.

And ABC-13 saw first hand why. As the Ted Oberg Investigates team was walking with Border Patrol agents along the trees and scrub brush about 500 feet from the Rio Grande, a group of nine men wandered out of a thicket.

The nine were from China.

With the help of ABC-13 colleague Miya Shay translating on the phone ABC-13 learned the men said that they are from various provinces in China. They first flew to France, they said -- it was unclear if they were smuggled -- and then to Mexico.

They were then taken across the Rio Grande in a boat to the shores of Texas near where ABC-13 was walking.

"China? They will pay somewhere from 30 to 40 thousand dollars to be smuggled," Bidegain said. "They came through the same network in Mexico as everyone else."

Unlike the children who swim across, these men were dry. They carried water in plastic soda bottles.

They also were prepared in another way.

ABC-13 found a document one of the men had dropped in the brush. It was a Christian checklist, with answers to questions such as, "Where was Jesus born, where did he grow up," "Jesus had how many apostles.. what are their names," and "When is Christmas."

There are also hand-written scribbles on the bottom of the note. The name the founder of a local church. A reference to 1922, the year the church was founded. And the location of the church, Fuzhou, China.

Border Patrol agents said this makes it appear they were likely coached to tell agents that they wanted to seek asylum in the US because they were Christian with credible fear of persecution in their home province of China.

"A lot will claim to be Christian," Bidegain said. "They are coached on the story."

And it's not just the Chinese.

"Many are surprised when they find out how many people from different countries use this border to cross and ask for asylum," said, Alma Gonzales a worker at the La Posada Providencia shelter run by Catholic Sisters near the border in San Benito.

The statistics kept by her shelter tell the story.

While the majority of those who stayed at La Posada Providencia this past year were from Central America, 38 residents were from Ethiopia, 14 were from Somalia, three from Nepal and even one from Spain.

People from Belize, Brazil, Bangladesh, Cuba, Albania and more have crossed the border to stay in just this one shelter this year.

See the full breakdown for the past 12 months at the shelter here.

Indeed, there was an Ethiopian family staying at the shelter when ABC-13 visited this week.

One more issue: While the numbers crossing the border are down from the past few months, law enforcement officials said that there is typically a drop during the bracing August heat.

They also don't know when the next wave of people is coming.

"No one really knows what's going to happen, if it's going to stay low or jump back up," Bidegain said. 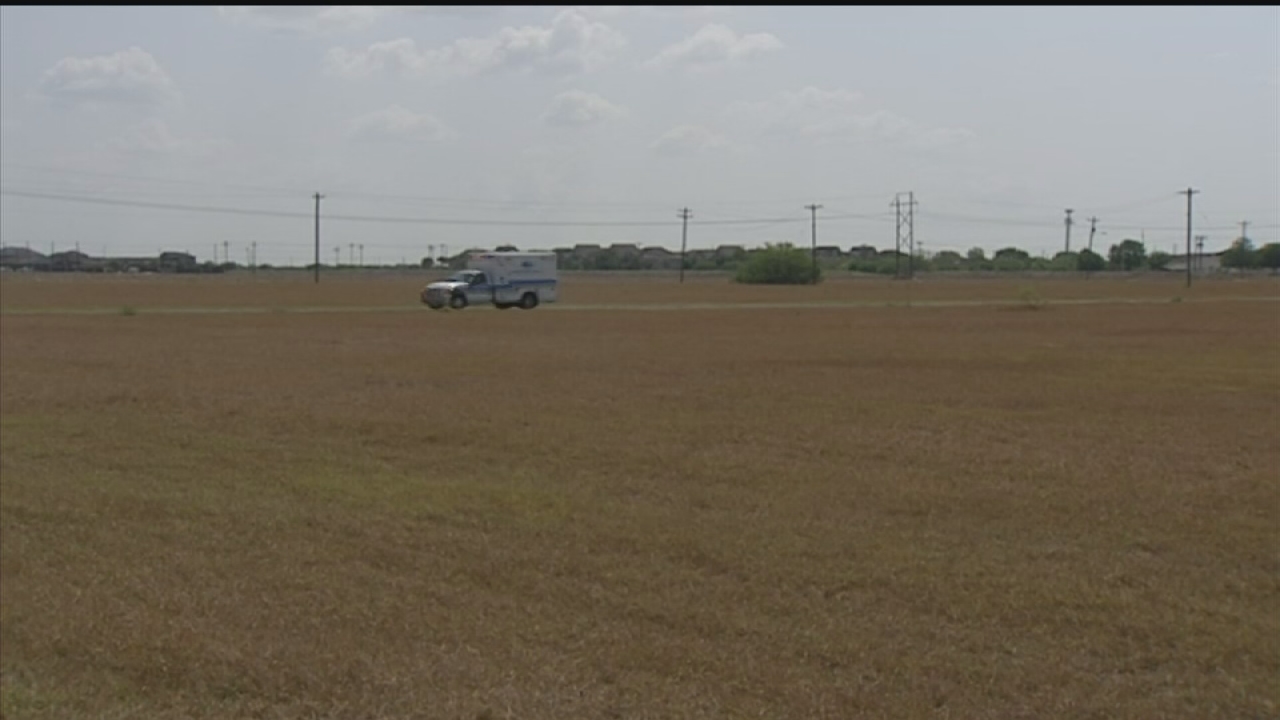 Local border agencies fend for themselves during crises 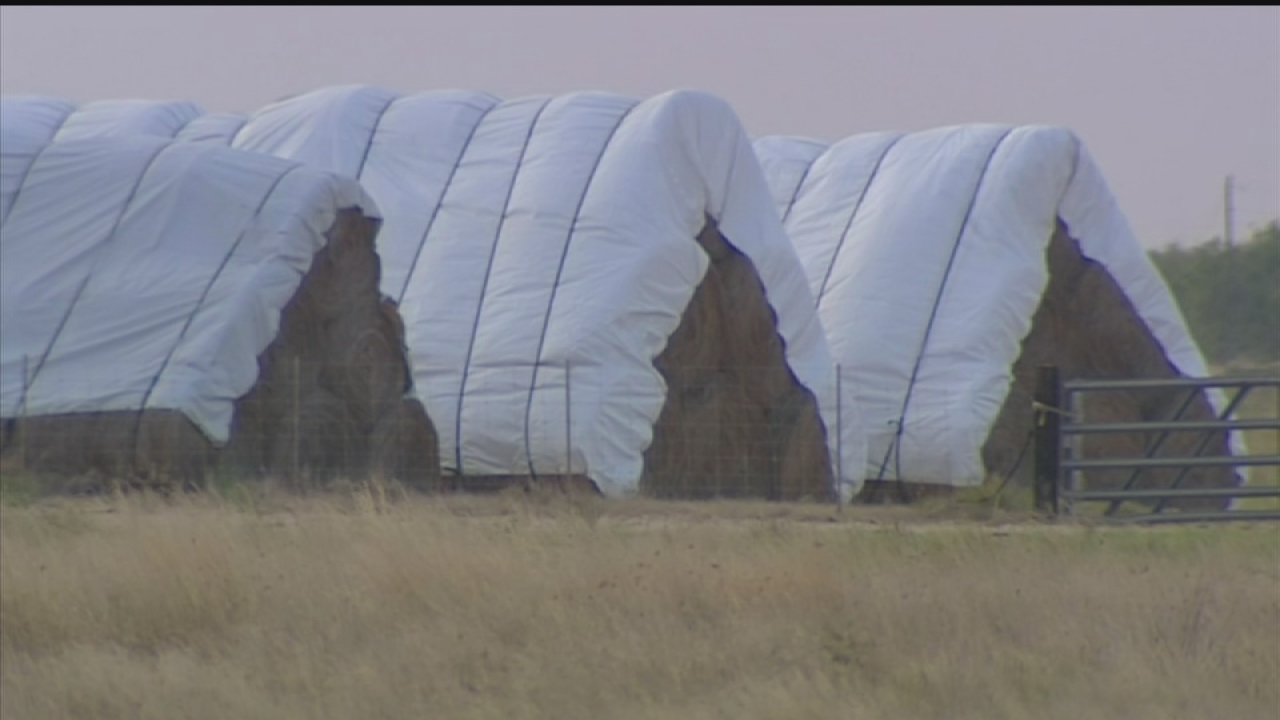