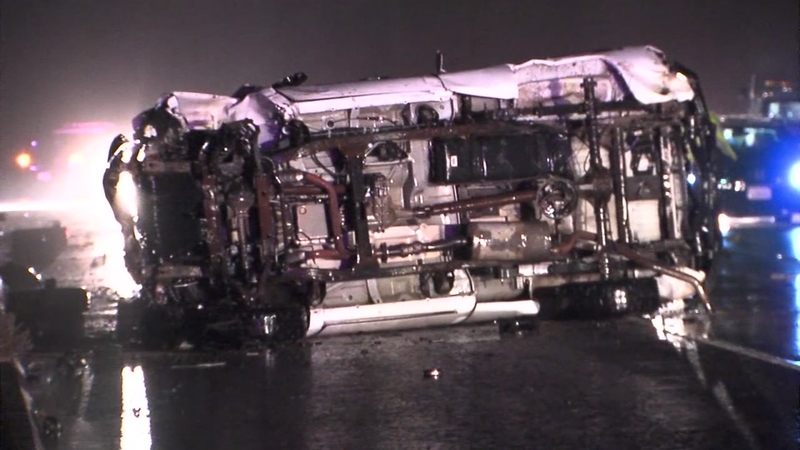 The driver was identified as a U.S. citizen and arrested.