KTRK
By Courtney Fischer
CONROE, Texas (KTRK) -- In the 1930s, the most millionaires per capita lived in Conroe, Texas. Oil was booming. But Conroe was still thought of as a small, quiet town.

Maybe that's why Bonnie Parker and Clyde Barrow liked it so much.

Along FM 2854, there's an old rusty bridge over the San Jacinto River. The weeds, vines and trees have grown so thick around it, it's difficult to see. For decades, the bridge has sat abandoned and forgotten -- almost like the history that happened beneath it.

It's been said Bonnie and Clyde and the rest of their Barrow gang would meet under the bridge whenever they passed through Conroe. In 1934, Clyde's cousin lived in Conroe. Stories of sightings of the criminal couple have been passed down from generation to generation.

Recently, local newspaper editor Sondra Hernandez dug into The Courier archives to figure out Conroe's real Bonnie and Clyde connection. She dug up a 1974 article in which Clyde Barrow's late cousin, Dude Barrow, revealed Bonnie and Clyde visited Conroe quite a bit.

"They didn't really want to bring trouble to the Barrow relatives because they were an upstanding family of Conroe," Hernandez explained. "So, they would hang out underneath this bridge."

"I was blown away by Mr. Madeley's story," Hernandez said.

Carl Madeley hasn't told many people how he met Bonnie and Clyde. But he knows, it was special.

"Not many people could say that they've seen something like that," Madeley told ABC13.

Madeley says when he was about four years old, his father, a mechanic, fixed Bonnie and Clyde's stolen Ford V-8 as they passed through town. Carl remembers Clyde in the driver's seat like this:

"He (Clyde) said, 'I drive them (cars) pretty hard. I'd like for you to be able to get on that thing.' And my dad said, 'Well, I can tune it up.' And Clyde asked, he wanted to know where he and Bonnie Parker could get something to eat. My dad told them Joe's Hamburger place."

Two weeks later, Bonnie and Clyde met their end on a rural Louisiana Road, shot to death by police. Splashed across the front page of every newspaper in the south was the Ford V-8 that Madeley's dad had worked on, now riddled with bullet holes.

"We didn't think too much about it in those days. You didn't go thinking about history until later in life," Madeley said. "I was just in the right place at the right time, I guess."

If the past isn't remembered, it slips away, like the old bridge.

The Texas Historical Commission is trying to change that.

"The challenge right now is that the bridge is in pretty poor shape. It's over 100 years old," said Larry Foerster with the Texas Historical Commission.

Efforts are being made by the Montgomery County Historical Commission and other "friends of the bridge" to save it so future generations can remember the Bonnie and Clyde connection to Conroe.

To move and restore the bridge in its fragile state is estimated to cost more than $100,000. Currently, there is no organized fundraising, but if you'd like to help save the bridge, the Montgomery County Historical Commission is collecting tax-deductible donations.

"You take things like that for granted when you're growing up here," Foerster said. 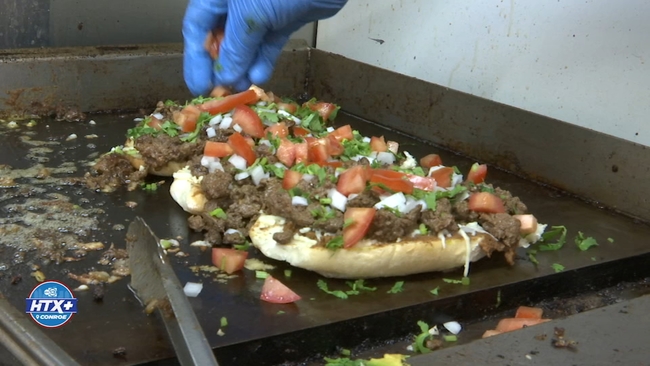 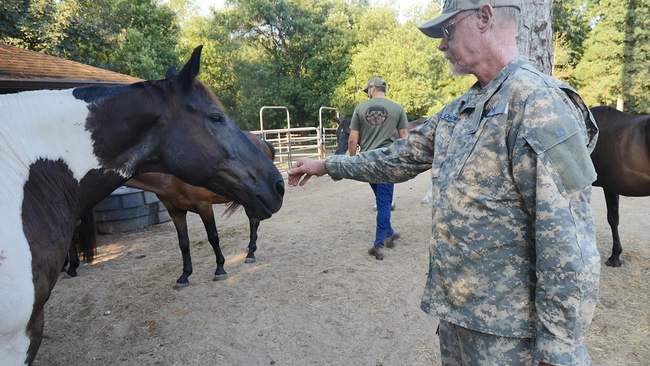 How rescue horses are building forever friendships with veterans 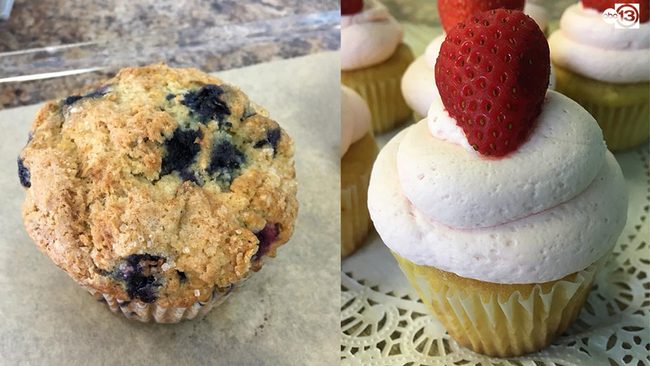 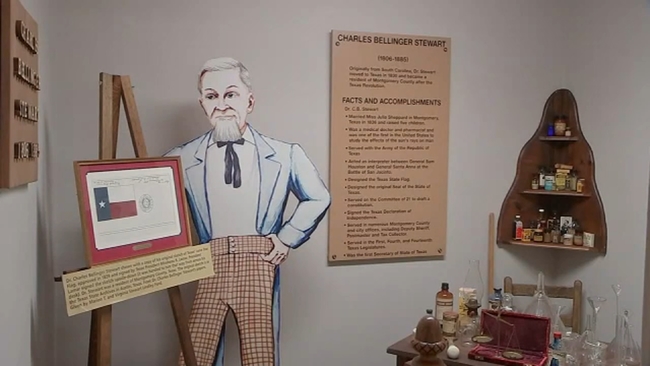