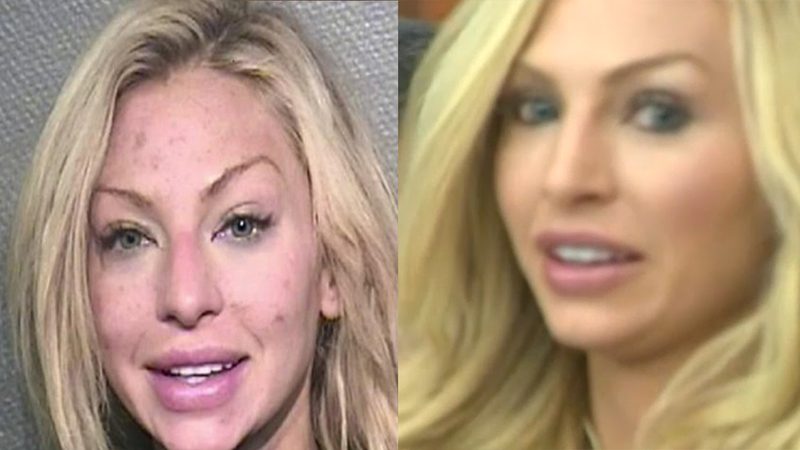 Lindy Layman, 29, was charged with criminal mischief after she allegedly became intoxicated during a date with Buzbee, causing hundreds of thousands of dollars worth of damage.

Layman had a different look than what we've seen before when we first saw her mugshot in December.

ABC13's Steve Campion was at court and said she looked poised, collected and confident as she went before a Harris County judge.

"We certainly disagree with Mr. Buzbee's rendition of the facts, and we disagree with what was said in probable cause court," defense attorney Justin Keiter said.

According to details that came out in court, Layman and Buzbee were on a date when she became heavily intoxicated and they returned to his home.

Buzbee believed Layman was too intoxicated and called an Uber driver to pick her up. She allegedly refused to leave and hid in his home. That's when Buzbee called a second Uber driver.

Layman was aggressive toward the second Uber driver, walked back into Buzbee's home and shouted, "I'm not leaving," according to court details. That's when she allegedly poured red wine on his paintings and ripped them off the wall, then threw his sculptures on the ground.

The paintings apparently include an Andy Warhol original. According to court documents, the resulting damage cost at least $300,000.