KTRK
PEARLAND, Texas (KTRK) -- The City of Pearland has issued a boil water notice after a major equipment failure at the Kirby Water Production facility.

A city spokesperson said the bitter cold contributed to the issue.

The problem has been fixed, but the city is waiting on test results from the water to see if it's safe.

Until they know for sure, if you live in a neighborhood west of State Highway 288, you should boil your water before washing your hands, brushing your teeth or drinking it.

The city said children, seniors and persons with weakened immune systems are particularly vulnerable to harmful bacteria, and all customers should follow these directions.

To ensure any harmful bacteria or microbes are destroyed, officials said you should bring the water to a vigorous rolling boil and continue to boil the water for two minutes.

You can then allow the water to cool before drinking or using the water for cooking.

Residents can also use bottled water.

The city says it has a limited amount of bottled water that it will be distributing Thursday for those impacted by the advisory.

The City of Pearland has coordinated with Constable Buck Stephens' office to acquire a limited supply of bottled drinking water. The water is available for distribution at Fire Station 5 located at 3100 Kirby for residents affected by the boil water notice.

Some businesses in the area were forced to close because of the boil water advisory.

Pena's Donut Heaven was one of the few spots west of 288 that was open Thursday morning.

Residents say the advisory made their morning routines take a little longer.

Six schools in the area were impacted by the boil water advisory, including Mary Marek Elementary. Students there showed up with bottled water.

The school put bags over the water fountains as a precaution. It also brought in coolers of water for cooking, washing and drinking.

The City of Pearland will notify customers as soon as the boil water notice has been lifted.

The city also provided a Q&A about boil water advisories to address any frequently asked questions. 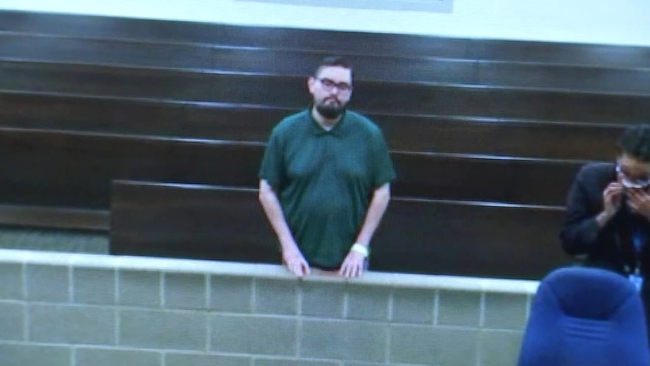 How to background check your online dates for free 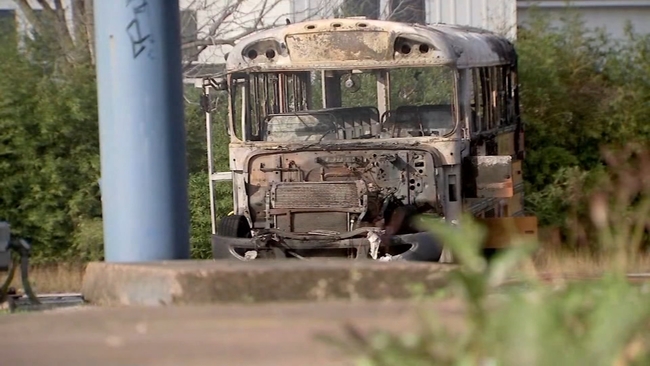 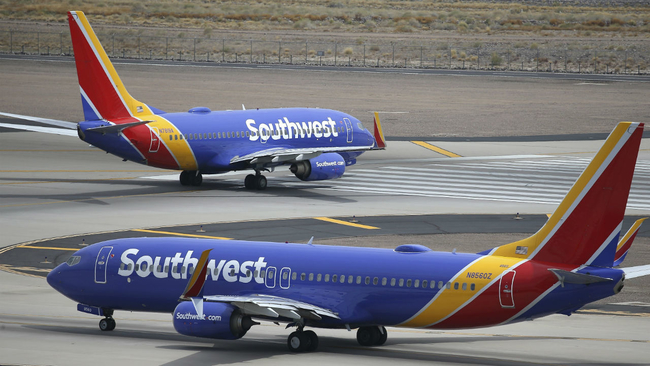