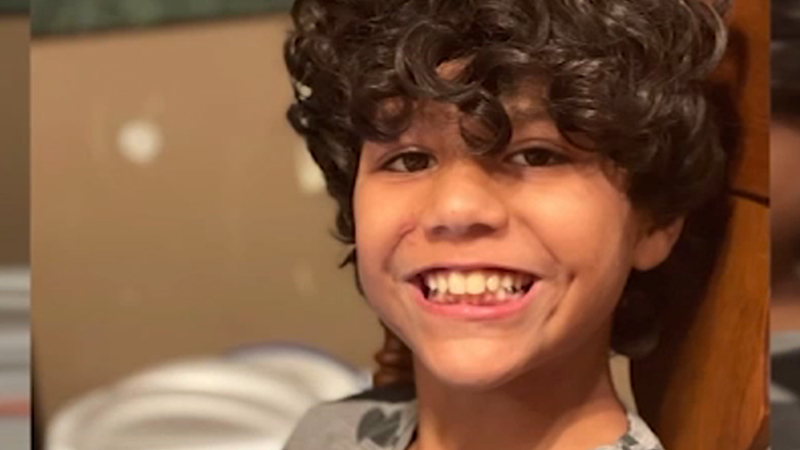 Teen tried to save boy at beach before he went missing

MATAGORDA COUNTY, Texas (KTRK) -- Crews searching for a 10-year-old boy who got lost in the water just off Matagorda Beach over the weekend have recovered a body.

The Matagorda County Sheriff's Office confirmed the discovery on Tuesday morning, but it's not immediately known if it belongs to Nicholas Arriaga.

The video above is from a June 7, 2021, report covering the search for the boy.

The U.S. Coast Guard and law enforcement have been working since Sunday night when Nicholas and a 30-year-old man went swimming but went missing near Jetty Park.

According to family friend Michael Castro, Nicholas was in the water with his mother's fiancé. 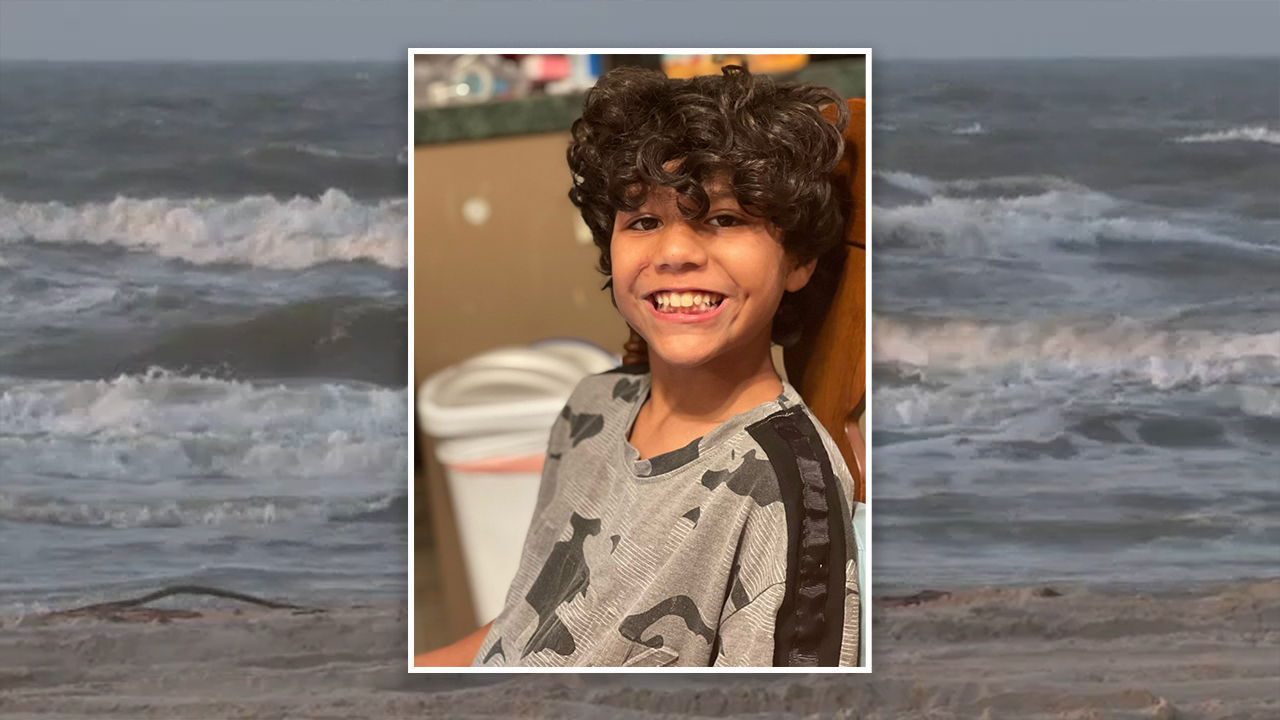 Castro said a teen noticed Nicholas struggling in the water and tried to help save the boy.

Kaila Whitten, 19, told ABC13 that she managed to grab the child's hand, but a wave came between them and pulled him away. She said she turned back to try to find him again, but he was already swept away by the water and was nowhere in sight.

Castro said the fiancé was also taken down by the waves. His body washed ashore around 8 p.m. Sunday, according to the Coast Guard.

Castro added the water was very choppy and signs on the beach asked visitors not to swim.

The sheriff's office confirmed with ABC13 that on Sunday there were 11 calls for swimmers in distress, including the two drownings.