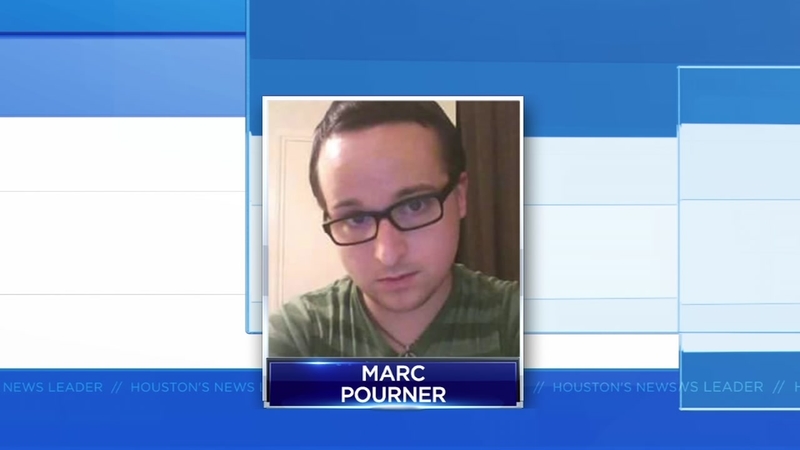 MONTGOMERY COUNTY, TX (KTRK) -- The father of Marc Pourner has identified the body found in the Montgomery County woods Saturday night as his missing son.

Investigators found the body of a 28-year-old on Firetower near FM 1485 around 9pm. They say he may have been restrained and his truck set on fire.

The family of Marc Pourner says he loved the truck. His grandfather willed it to him two years ago. Pourner worked as a bookkeeper at Randall's according to his family. Friends and roommates grew worried when he didn't show up for work late last week. Investigators were led to the scene in Montgomery County late last night.

While they haven't named a possible motive yet, his family says it could possibly be a hate crime because Marc was gay. They say he was a good friend to many and had a big heart. It's hard for them to understand the circumstances of the crime.

"In our discussion with the detectives one of the first things I told them when they briefed us this morning was that one of the things that struck me about how this crime was carried out was the speed and cold efficiency that it took place with. I told the detective that in my opinion that indicated to me that this person has probably killed before and I have no doubt that they would kill again," says the victim's father, Mark Pourner.

Sheriff's deputies have not made any arrests yet in the case. If you have any information call Montgomery County Crime Stoppers at 800-392-STOP.