Body found in Channelview could be missing teen 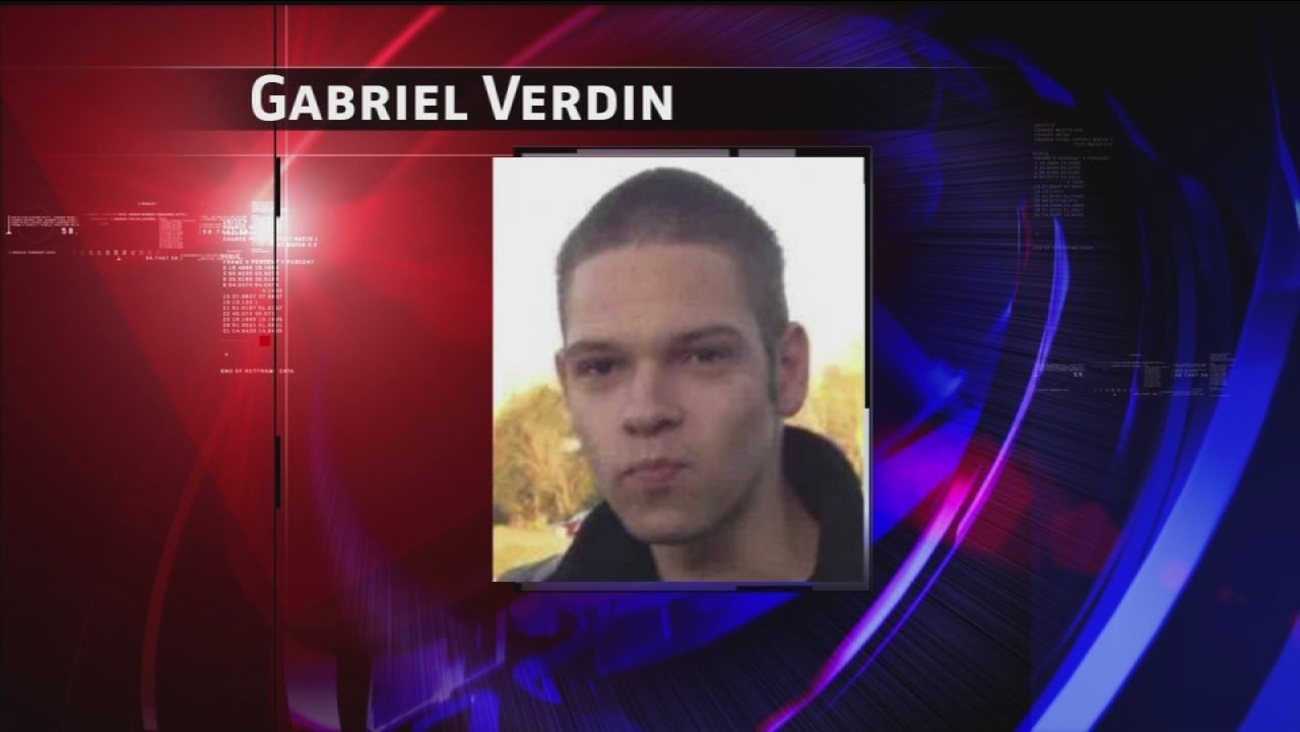 Gabriel Verdin hadn't been seen for days. It's believed a body found in the Channelview area could be him.

CHANNELVIEW, TX (KTRK) -- Investigators are looking for clues in a death investigation in Channelview, where a body was found.

The body has not been positively identified, but it's possible that it could be a teen who has been missing since Tuesday. A vice president with LeBeouf Brothers Towing, a marine transportation company, says he believes it to be the body of one of his employees.

Gabriel Verdin, 19, was last seen in Channelview on Tuesday. According to the vice president, Verdin and another employee told the captain of their tow boat that they were going to go buy some things at a store nearby. They ended up at a nearby lounge. Verdin left and was never seen again.

Verdin's mother is distraught and heading to Texas from southeast Louisiana after receiving a call from the towing company. She said the last she spoke with her son was on Tuesday night. He told her good night and that he loved her.

The body was found by someone who was docking a boat.