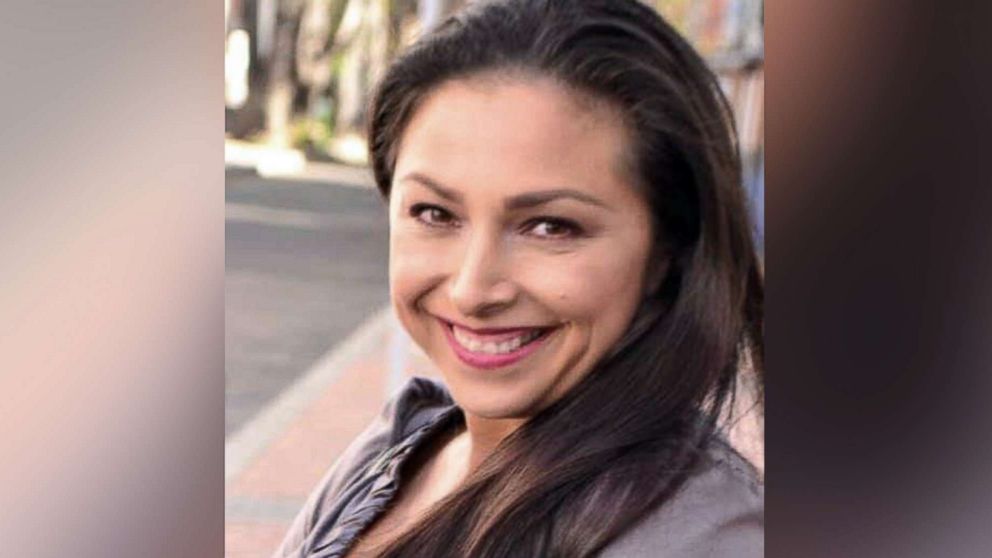 The body of a missing North Carolina nurse who vanished over the weekend has been found and investigators believe foul play was "definitely" involved in her death.

Authorities had been searching for the emergency room nurse and mother of two, Diana Alejandra Keel, 38, who was reported missing by her 18-year-old daughter on Saturday, according to the Nash County Sheriff's Office.

Her car was left parked at her home in Nashville, the sheriff's office said.

Keel's husband, Lynn Keel, said he last saw his wife on Friday and is now a person of interest in the case, officials said.

"He said that she leaves from time to time and will stay gone a couple of days," Nash County Sheriff Keith Stone said during a press conference on Wednesday when asked why Lynn Keel hadn't reported her missing.

The police said Wednesday that they were aware of "difficulties" in the marriage.

Lynn Keel was brought into the sheriff's office for questioning and to help identify Keel's body, which was discovered Tuesday in Edgecombe County. Sheriff's officials said foul play was "definitely" involved.

"This is a homicide investigation at this time. I don't want to get into elaborating too much on the specifics of the case because we're doing investigations as of right now. ... The cause of death was the act of someone," Stone said. "There's a killer on the loose."

A Department of Transportation worker discovered the woman's decomposing body in a wooded area about 30 miles away from where she disappeared, Stone said. He said there were other "persons of interest" in the case, but he declined to release their names. Her husband was released after questioning and has not been charged.

Investigators executed search warrants on both of the Keels' cars, officials said.

The Keels also have a 10-year-old son, who was staying with his grandmother as Lynn Keel met with investigators Tuesday, officials said.