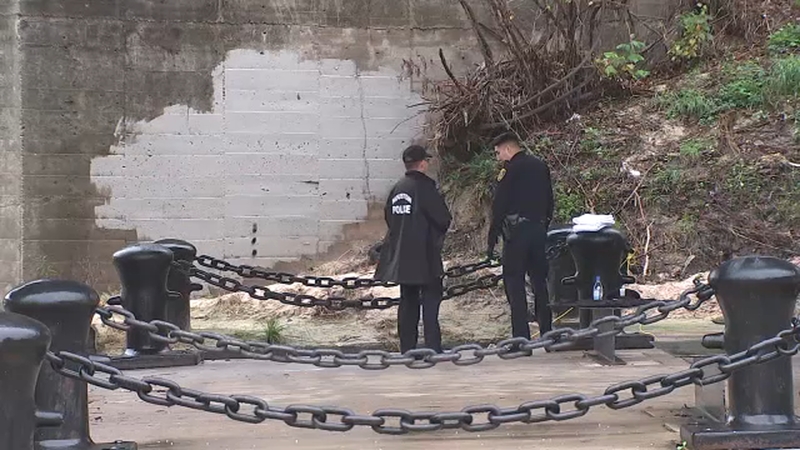 HOUSTON, Texas (KTRK) -- A body was found in Buffalo Bayou Thursday in downtown Houston, according to police.

In a tweet posted by Houston police, detectives responded to the 1000 block of Commerce Street near San Jacinto.

Our homicide detectives are en route to 1000 Commerce St. near San Jacinto after a deceased person was found in the bayou about 10 a.m. The body has been recovered. No other information is known at this time as the investigation is ongoing. #hounews

A security guard patrolling the area said he called 911 about seeing someone floating in the water near Congress and Main.

"All I could see was the head and part of the face," he said. "It was sideways and it was floating away so I couldn't really see the face. The body wasn't real dark, like a body is supposed to be. I couldn't tell what it was."

When firefighters arrived, they pulled the body from the water.

"When I saw [the body], I called 911," said the guard, who told ABC13 the body appeared to be that of a male. "I reported the body floating, and they responded pretty quick."