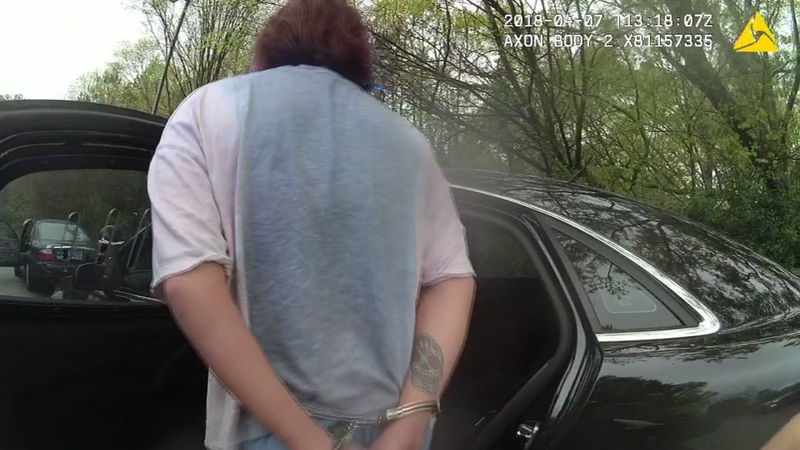 ROSWELL, Georgia -- Heads, you're under arrest. Tails, you're free to go.

Body camera video shows Georgia police officers laughing as they use a coin-flip app to decide whether to detain a woman during a traffic stop in April.

The video obtained by WXIA-TV shows Roswell police Officer Courtney Brown consulting with fellow officers about whether to arrest Sarah Webb or just give her a ticket after she was stopped for allegedly speeding.

The television station says Brown opened the app on her phone, after which Officer Kristee Wilson suggested that heads meant arrest and tails meant release. The flip came up tails, but they decide to arrest anyway.