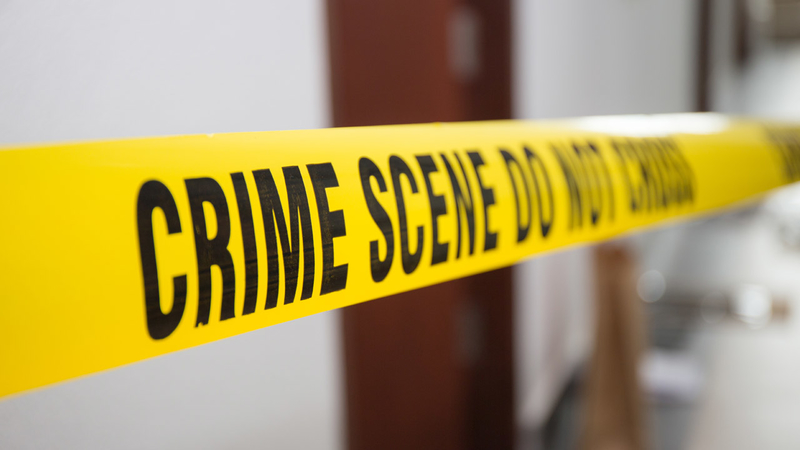 Inspectors with the Michigan Department of Licensing and Regulatory Affairs found the remains Friday at the former Cantrell Funeral Home, just hours after receiving the letter telling them where the bodies were located, Detroit police Lt. Brian Bowser told reporters.

The funeral home has been closed since April, when state inspectors suspended its license following the discovery of bodies covered with what appeared to be mold.

The remains of the infants, some of them apparently stillborn, were in a false ceiling between the first and second floors, Brower said. Authorities do not know how long the remains had been stored there, he said. Investigators also have not determined who might have left the bodies there.

"Obviously, it was either an employee or someone who had knowledge" of the funeral home and the building, Bowser said. He also noted that the remains "were kind of hidden away."

Investigators have names for some of the remains and officials were contacting relatives, Bowser said.

Jameca LaJoyce Boone, the funeral home's designated manager for a year before its closure, said she was shocked by the discovery of bodies in the ceiling.