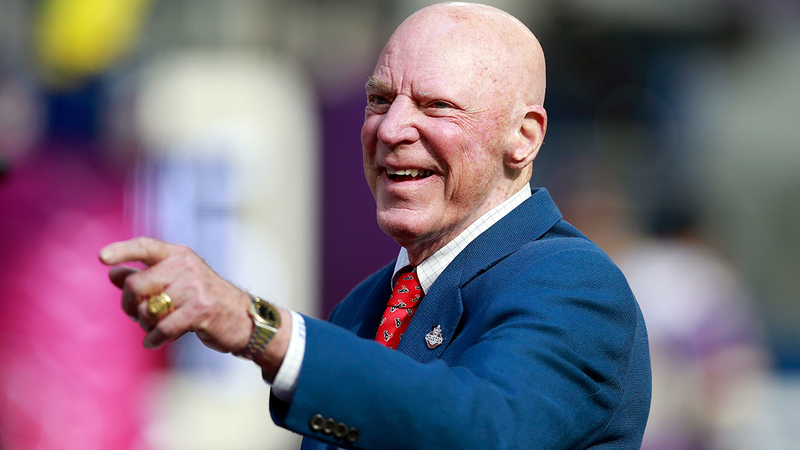 HOUSTON, Texas (KTRK) -- Bob McNair and his wife Janice believed in giving back.