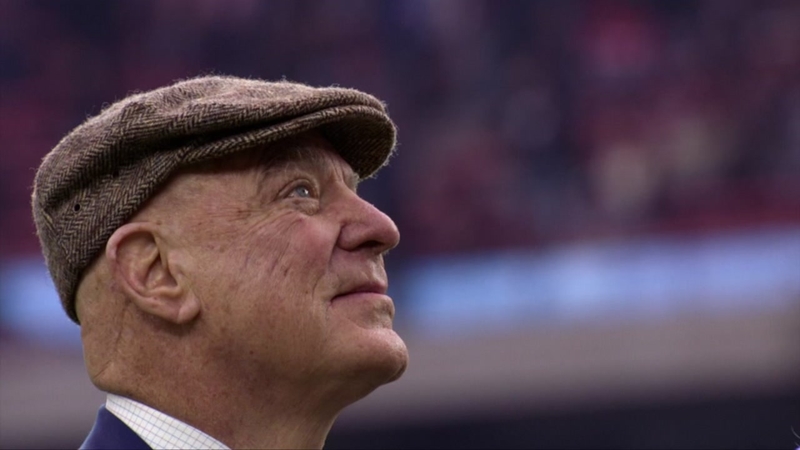 McNair died over the holiday weekend.

The Houston Texans did not offer many details, but described McNair's funeral as a private affair attended by family.

A public "celebration of life" for McNair was announced Tuesday.

The team said the event will be held at 2 p.m. on Friday, Dec. 7 at NRG Stadium.
Tributes to the 81-year-old McNair were made across the NFL and with his beloved team.

On Monday, the Texans revealed McNair's initials adorning helmets and the playing surface at NRG Stadium. Before the team's win vs. the Titans, a tribute video and a moment of silence were held for the late owner.

On behalf of McNair's family, the team also asks memorial donations be made to the Houston Texans Foundation or any other charity in lieu of flowers.