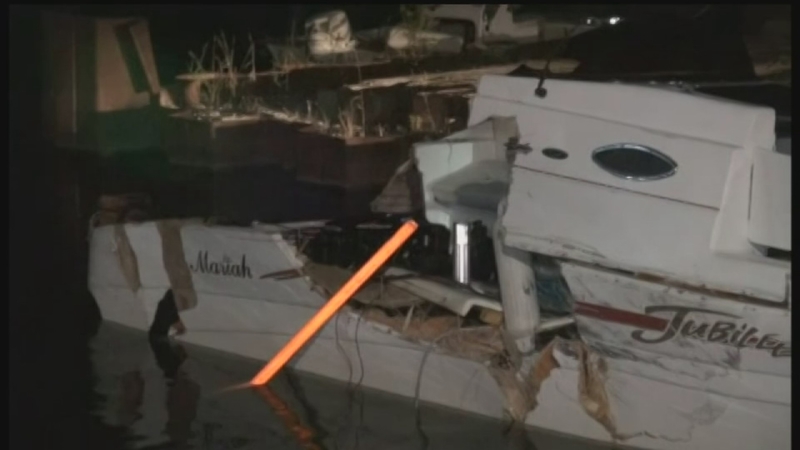 CONROE, TX (KTRK) -- A deadly boat collision at about 9pm Tuesday on Lake Conroe has claimed three lives and left others wounded, including a country music singer.

A bass boat headed southwest with two on board, authorities say, struck a pleasure boat on which four adults and four children were riding. Everyone except two on board the pleasure boat was ejected by the force of the impact.
One woman died at the scene, and another was found dead the following day after a search. She was located about 10-15 feet from the crash scene in about 30 feet of water. A nine-year-old boy who had been rushed to Memorial Hermann Hospital by Life Flight died Wednesday afternoon. 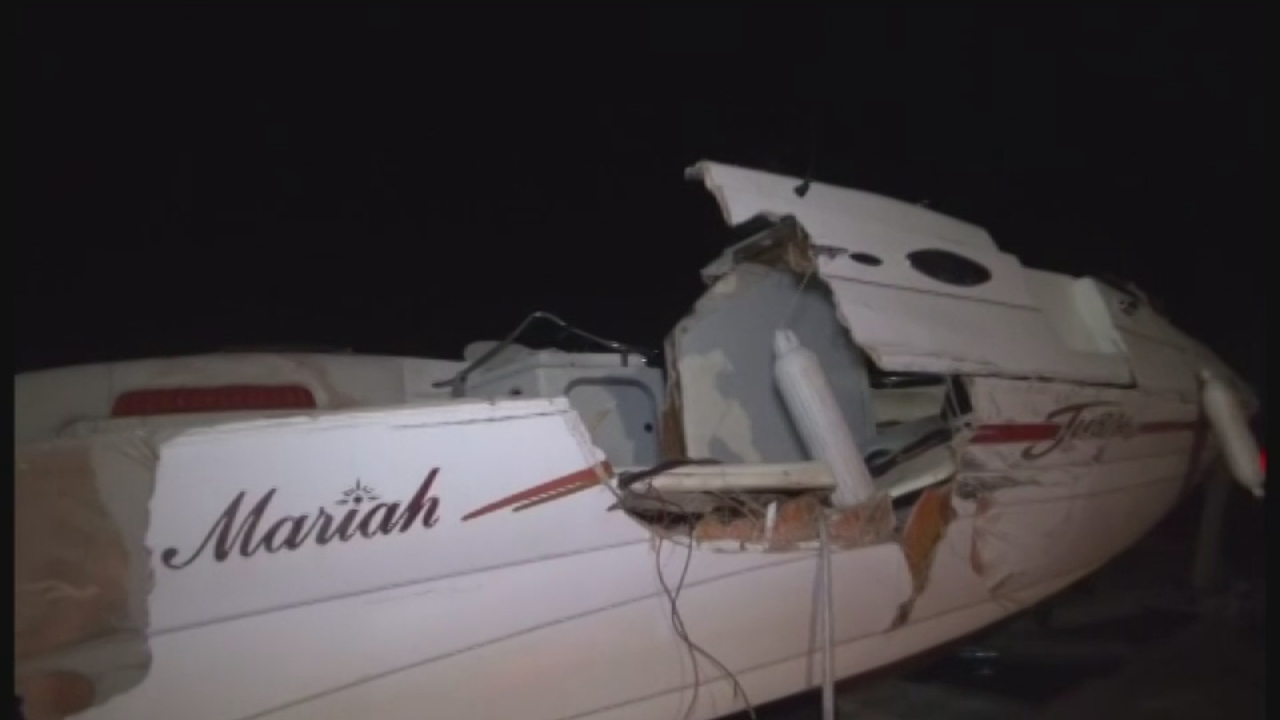 Three dead in boating accident on Lake Conroe
Authorities say one person is dead, another is missing and several others have been transported to a hospital via LifeFlight

Chris Wilson is brother of the man driving the pleasure boat. He says he spoke to his brother in the hospital and claims his brother told him he had his lights on and that the bass boat came at him so fast he had no time to take evasive action.

"He would never do anything that would jeopardize anybody's life," Wilson said. "He's already sitting there wondering what he could have done differently, you know, like anybody would."

Investigators say neither driver showed any sign of intoxication. In fact, they say the driver of the bass boat gave a blood sample to be tested. No criminal charges have been filed as crews work to determine boat speed, direction, whether lights were on and functioning and whether either driver was at fault.

"We have no indication that there was any wrongdoing or anything involved in this," said Montgomery County District Attorney Warran Diepraam. "We are treating it as a criminal investigation at this point because that is the prudent thing to do until we can prove otherwise."

Eyewitness News learned one of the men on the fishing boat was country music singer Josh Ward. His family says ward suffered a broken arm. On his Facebook page, he urged people to hug their loved ones tightly, saying in part, "My injuries will heal and my life will continue. Unfortunately, there are others who weren't as lucky."