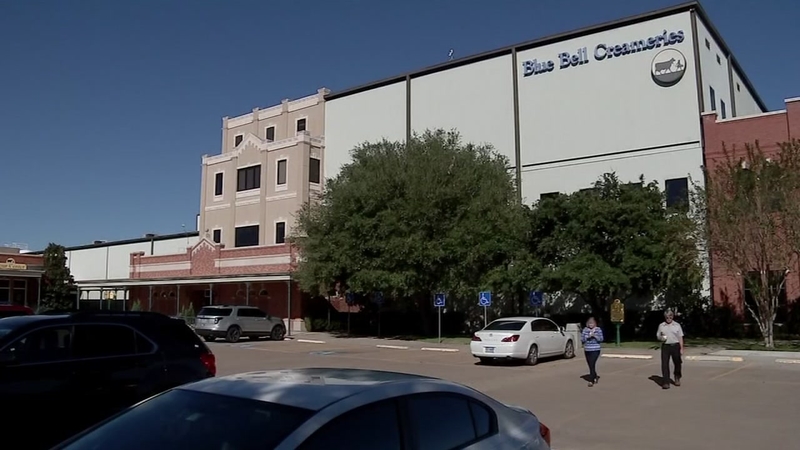 "I got a text today, factory opens in Brenham," said Linda Kleinworth, from Houston.

Kleinworth said her daughter text after she heard about the Blue Bell Brenham plant finally starting production after a year. The plant closed down after the CDC linked Blue Bell to a listeria outbreak that got 10 people sick and killed 3.

"If you've lived in this central east area it's a staple of our diets so it was difficult to do without," said Helen Weicker.

Kleinworth and her friends, some from the Austin area, got in their car and drove straight to Brenham not just for a scoop of ice cream but to show love and support to the community that was hit hard. In May, 250 employees were laid off and 1,400 company-wide.

"We have taken the necessary time to make sure we are producing a safe product that's why this facility was one of the last ones to come up," said Jenny Van Dorf, Blue Bell Brenham Spokesperson.

Company-wide, about 700 employees are back from furlough and only 70 here in Brenham returned to work.

"A lot of people lost their jobs and that broke our heart," said Katy Forbes.

The company said as production and distribution increases it hopes to not only bring back more employees during the remaining 3 phases but those flavors everyone loves.

As for the tours at the Brenham plant, the company says those won't be going on just yet either until further notice