Chantelle Landers described the frightening moments when she and three children were caught in the Houston block party shooting on Sunday.

HOUSTON, Texas (KTRK) -- Chantelle Landers and her 3-year-old daughter Lyric were headed to a block party on Sunday night in Independence Heights off of Yale.

"They had bouncy houses and stuff like that for the kids," said Landers.

When they arrived it was crowded. But before they could even get out of the car, "People started screaming and running," Landers said.

At least two gunman started shooting. Chantelle told her best friend who was driving to get out of there.

"People weren't really letting us out, so she just hit the gas and hit everybody's car so we could get out of there," Landers said. "Then shots started coming through the car."

"I took off all the kids' seatbelts, my daughter and both her son's seatbelts, and I put them on the floor of the car and I laid on top of them."

She said the shots kept coming.

"The first one hit me in my head, so I just laid there. I stayed on top of them cause I was scared to move and the shots just kept on coming," said Landers.

"I'm the most blessed person in this world because that bullet that hit my head should have killed me," said Landers.

Police say on Sunday multiple people started shooting at the block party. They say at least one of the weapons was an assault rifle.

Investigators say it was possibly gang-related.

The shooters are still at-large and detectives say they don't have any good leads.

"For a while, I did hate him," Landers said. "Like laying in that hospital bed or riding in that car, and I can barely see, and I have blood all over me and my daughter's rubbing my face asking me if I'm okay."

But Chantelle says she's staying positive and so is Lyric, because while their road ahead may be long, they're in this together.

"She knows a bad man did something bad to her, but she also knows that she's okay and I'm okay," Landers said. "We're going to go home and everybody is going to be okay."

Chantelle says her road to recovery will be at least another six months and expenses are a big concern.

They've set up a GoFundMe to help. 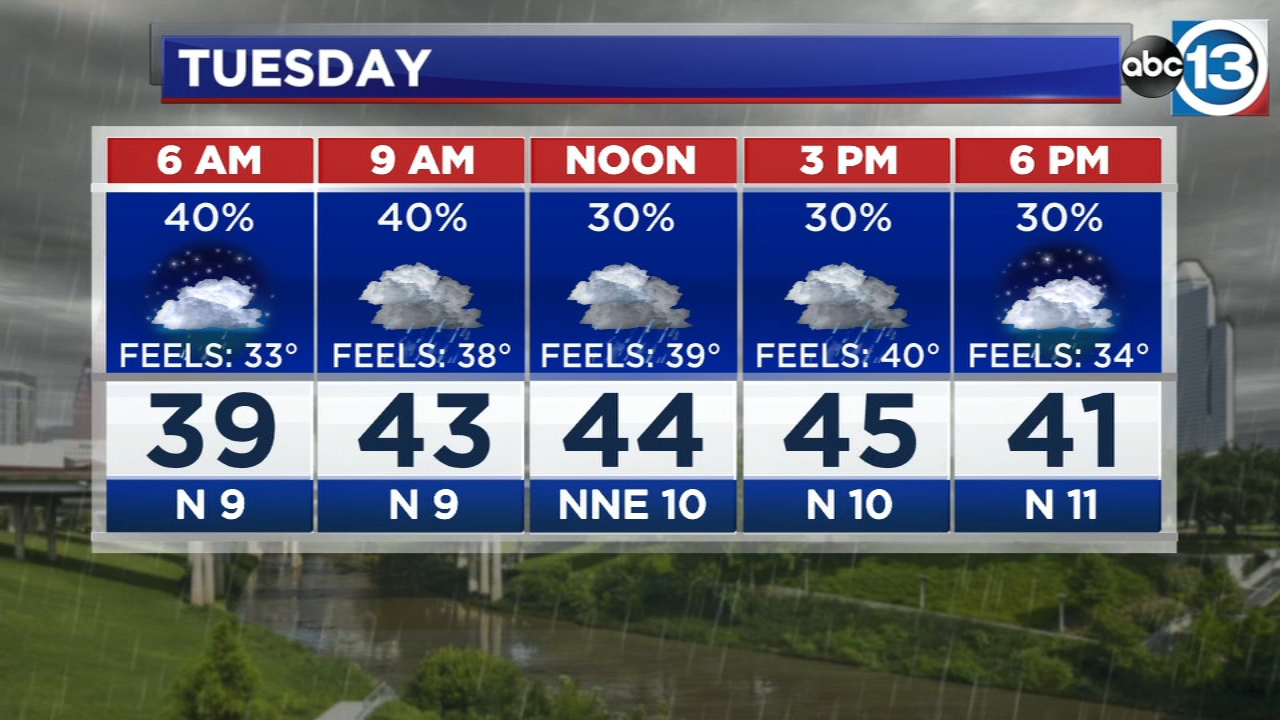