BRENHAM, Texas (KTRK) -- We are hoping to learn more about a Blinn College student who was first thought to be abducted but turned up safe.

This afternoon, officials in Brenham said Zaria York was allegedly taken by Tyrese Bennett from the Wheeler dorm building in Brenham.

Authorities said Bennett is a known gang member and was believed to be armed.

But Washington County deputies said York was found safe with Bennett, and that she went willingly with him.

Investigators are still trying to piece together what happened.

The pair were believed to be heading to the Houston area because a cell phone was pinged in the vicinity of the West Belt, Washington County deputies confirm. 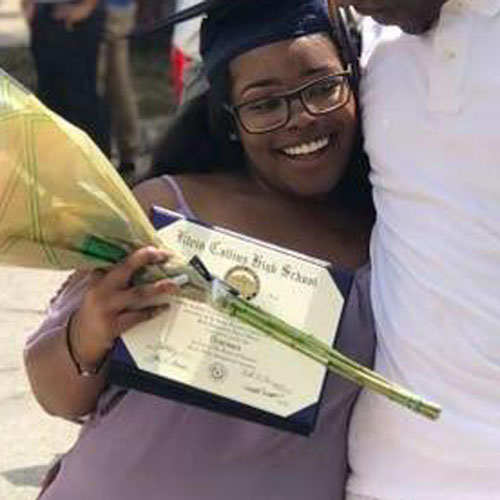