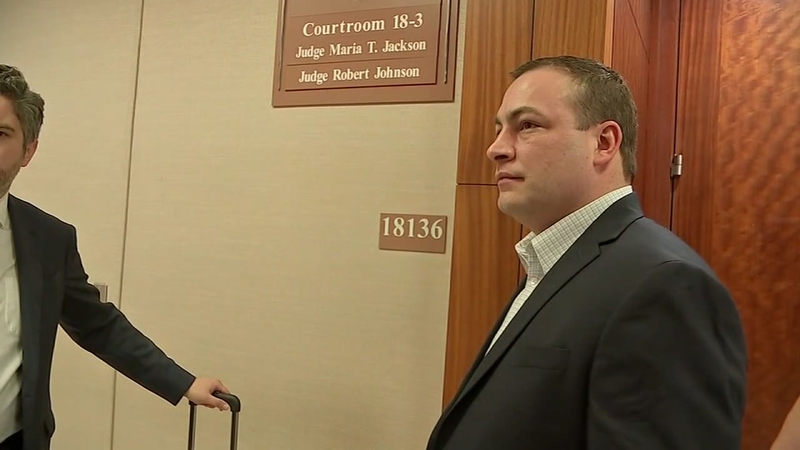 HOUSTON, Texas (KTRK) -- A man accused of causing four crashes in one day, two of which were deadly, has been found guilty of murder in Houston.

Blaine Boudreaux, 38, pleaded not guilty, while prosecutors hoped the jury would find him guilty of committing felony murder.

A 6-year-old boy, Joshua Medrano, was killed in one of those crashes. A homeless man was killed in another crash. That man's body wasn't discovered for more than a day.

"That man, in the space of 15 minutes, wiped out two human beings for no reason," said prosecutor Sean Teare during a passionate closing argument.

"They want to let your emotions, override your logic, and let's be honest, that's easy to do," said defense attorney Billy Skinner, trying to convince jurors there is reasonable doubt in the tragic case.

From the get-go, witnesses say Boudreaux appeared to be under the influence.