Bill O'Reilly will not be returning to the Fox News Channel 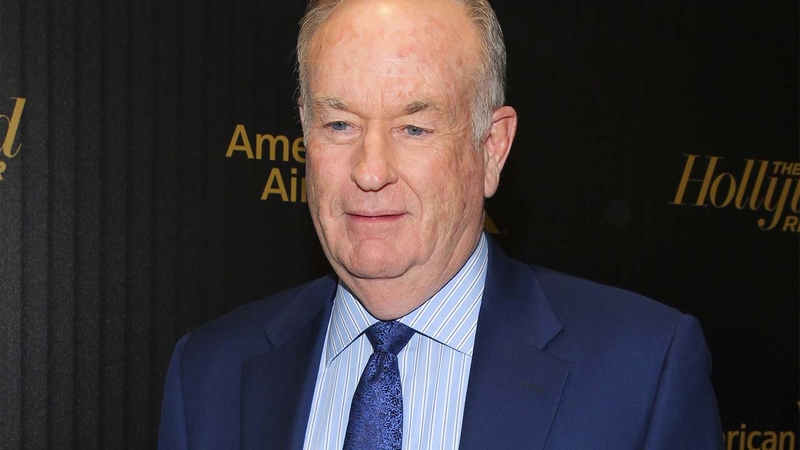 Bill O'Reilly is out at Fox News

21st Century Fox issued a statement Wednesday that "after a thorough and careful review of the allegations, the company and Bill O'Reilly have agreed that Bill O'Reilly will not be returning to the Fox News Channel.

He had been scheduled to return from a vacation next Monday. O'Reilly was photographed in Rome shaking Pope Francis' hand on Wednesday.

It marks a stunning end to a near-perfect marriage between a pugnacious personality and network. For two decades O'Reilly has ruled the "no spin zone" with cable news' most popular show, and his ratings had never been higher.

Bill O'Reilly released a statement Wednesday afternoon:
Over the past 20 years at Fox News, I have been extremely proud to launch and lead one of the most successful news programs in history, which has consistently informed and entertained millions of Americans and significantly contributed to building Fox into the dominant news network in television. It is tremendously disheartening that we part ways due to completely unfounded claims. But that is the unfortunate reality many of us in the public eye must live with today. I will always look back on my time at Fox with great pride in the unprecedented success we achieved and with my deepest gratitude to all my dedicated viewers. I wish only the best for Fox News Channel.