Texans fans take over social media after Bill O'Brien gets the boot: 'Finally!' 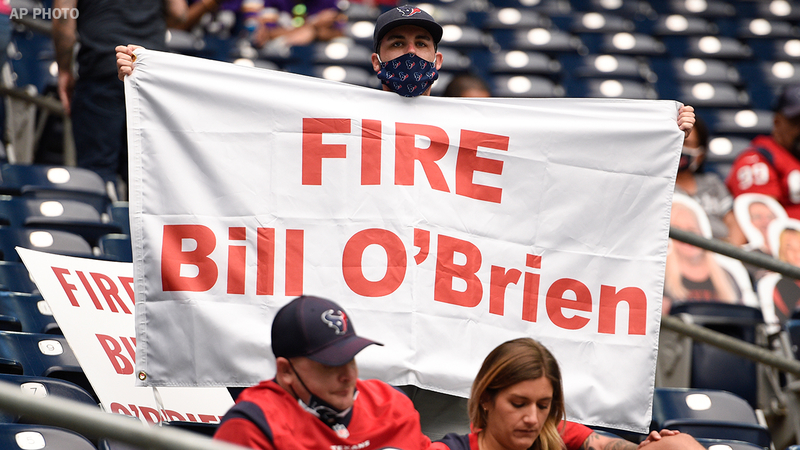 Bill O'Brien fired: What was the final straw?

HOUSTON, Texas (KTRK) -- Fans took over social media with heavy reaction, most of which were filled with glee, after the Houston Texans fired Bill O'Brien as head coach and general manager.

O'Brien was let go a day after the team dropped its fourth straight game to start the 2020 season.

I knew this day would come but did not think today. I thought after the KC game. When that did not happen, I was like he is a lifer. #Texans

After assuming the role of general manager in the offseason, O'Brien received almost universal criticism when he shipped superstar receiver DeAndre Hopkins to Arizona for running back David Johnson and draft picks.


The pressure on O'Brien only intensified as the Texans limped out to the terrible start and Johnson struggled. Their running game was the worst in the NFL and the defense allowed the most yards in the league. 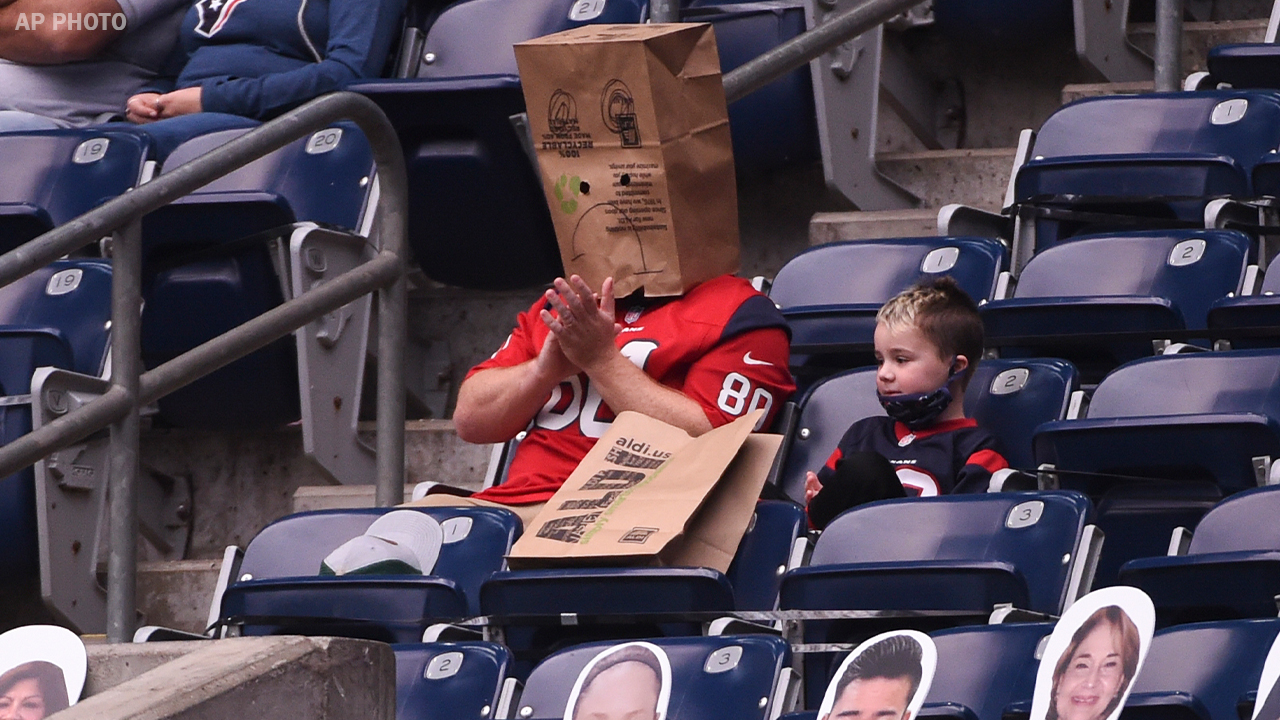 As for social media, many frustrated fans rejoiced and even made Bill O'Brien a trending topic on Twitter.

Bill O’Brien traded the best receiver in the NFL because of a personal feud and then started the season 0-4 and got fired. So Houston lost Deandre Hopkins for personal embarrassment and nothing else.

Being a Texans “fan” is an elite level of pain.

BILL O’BRIEN HAS BEEN FIRED pic.twitter.com/7URhnokly3

After reports surfaced in the afternoon, the Texans offered a statement confirming O'Brien was let go and Romeo Crennel, the team's assistant head coach, was appointed as the interim head coach.

A statement from Cal McNair. pic.twitter.com/5JbZylPTbp

Here are some of the top reactions posted on social media.

I forgot bill o brien fumbled clowney too lol god why was he given so many chances to ruin the franchise. I wish Deshaun could walk and go somewhere worth his talent