Television creator David E. Kelley has one of the best track records around. Now, he's tackled a new project for ABC, taking us to Montana for the thriller "Big Sky."
OTRC
By George Pennacchio 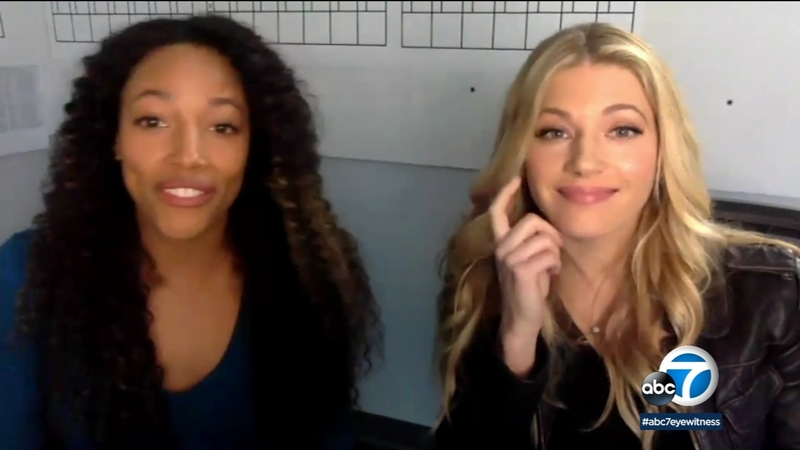 He's tackled a new project for ABC, taking us all out to the wide open spaces of Montana for the mysterious "Big Sky."

"Big Sky" is based on C.J. Box's book series and follows two private detectives and an ex-cop, who's also an ex-wife.

They find themselves in the middle of the search for two sisters who've disappeared on a remote highway in Montana.

Each step in their investigation finds more and more frightening and unexplainable things. Think back to the 1990's hit "Twin Peaks."

"It's a really bizarre world. Even though it is a drama and it's dark, there's humor; the music will hook people," said Kylie Bunbury, who plays Cassie. "And Jen Lynch, David Lynch's daughter, is directing some episodes, so we've got a little 'Twin Peaks' lace in there!"

Bunbury co-stars with Katheryn Winnick, and the two play smart, tough women. They both credit Kelley with writing such well-drawn characters.

"What I've found, not only can David write badass strong women, but also a lot of vulnerability; someone who doesn't have it all together, or who has a past she's trying to overcome," said Winnick.

Both stars promise each episode will be filled with "can't miss" moments... and always make sure you stay to the end!

"Definitely twists and turns," said Bunbury. "It'll leave you hooked after every episode because you want to know more! There's something really beautiful and nostalgic about waiting each week, coming back each week."