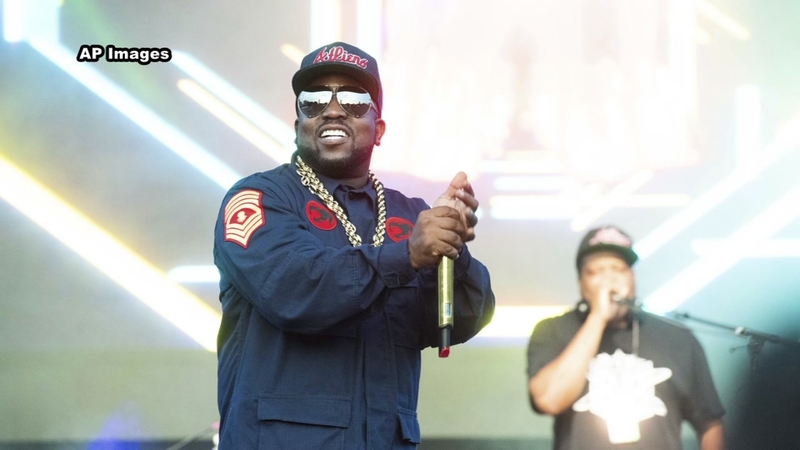 Rapper Big Boi will take the stage at NRG Stadium.

Big Boi forms one half of the Atlanta - based hip-hop duo Outkast with André 3000 who are known for hits including "Ms. Jackson," "So Fresh, So Clean" and "B.O.B."

Outkast was featured on the song "International Players Anthem (I Choose You)" by Texas rap duo UGK.

Could we hear the hit or even see Bun B, who is part of UGK, firing up fans with Big Boi on Sunday?

There's no word on the set list, but if you want to see the game and halftime action in person, it appears resale tickets are still available.

RELATED: Houston Texans vs. Dallas Cowboys: A look at the football rivalry